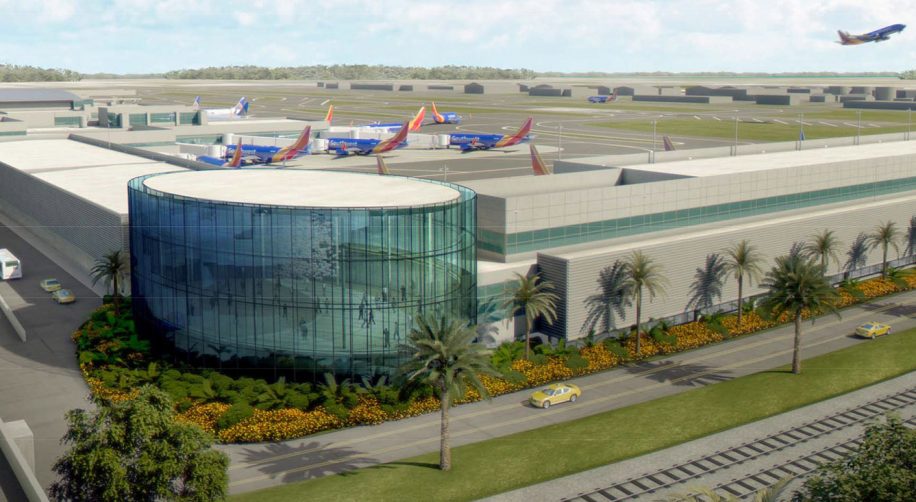 The new Concourse A, the centerpiece of a $333-million revitalization and expansion plan of FLL’s Terminal 1, will serve as a major new Southwest international hub. At an event previewing the expanded facility, Southwest Chairman & CEO Gary Kelly announced that the airline would launch service from the airport to Providenciales, Turks & Caicos, beginning on Nov. 5, 2017.

“These new gates, additional border screening capacity, and the arts and flavor of South Florida will be a hit with hundreds of thousands of Southwest’s local customers who prefer our all-in friendliness and value,” said Kelly. The airline also launched service between FLL and Grand Cayman, Belize, Montego Bay, and Cancun on June 4.

More concession spaces also is being added to the terminal both pre- and post-security. Additional restrooms (including a separate relief station for travelling pets) and improved and expanded gate seating areas are other aspects of the project, which is expected to be fully completed by the end of 2017.