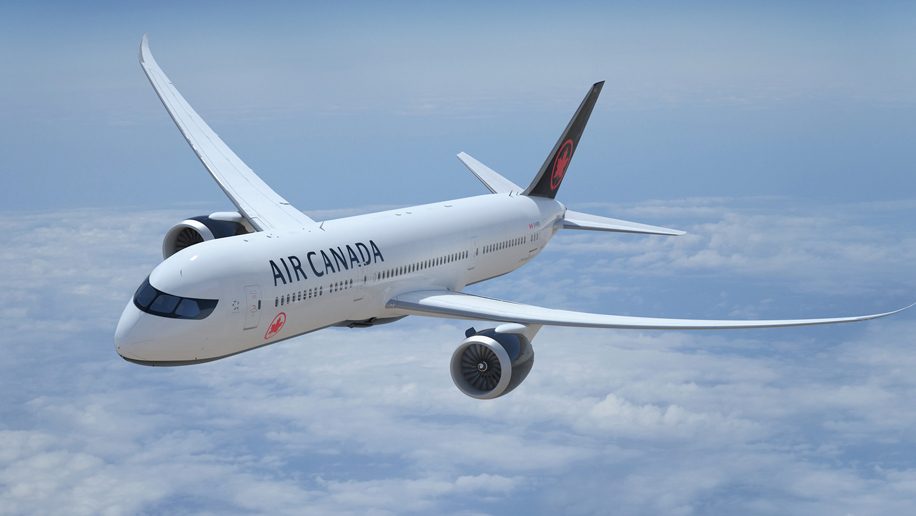 Air Canada will begin flying direct to Melbourne from Vancouver starting December 1 this year, as part of a network expansion for its northern winter season. The new route is currently scheduled to run from December until February 4, 2018 with flights now available to purchase.

The Canadian carrier will fly the route four times weekly operated by its mainline Boeing 787-9 Dreamliner, which offers 298 seats across three classes. These include 30 fully flat business class seats each with direct aisle access (1-2-1), 21 premium economy seats in a 2-3-2 setup, and 247 economy class seats in a nine-across (3-3-3) setup.

The new seasonal route follows previous in-roads Air Canada has made into the Australian market, including the announcement of a codeshare agreement last December with Virgin Australia aimed at giving it greater domestic access from its existing long-haul flights.

“Vancouver-Melbourne is our third route to Australia, in addition to year-round service to Sydney and Brisbane,” said Benjamin Smith, president of passenger airlines at Air Canada. “Our seasonal Melbourne service will provide additional options for business travellers between North America and Australia as well as Australians seeking a Canadian winter vacation experience.”

In addition to the new Melbourne service, Air Canada is adding a further five new routes during the northern winter season, including to Orlando and Phoenix in the US, Belize City in Central America, St Vincent in the Caribbean, and Lima in Peru.

Details of the upcoming Vancouver-Melbourne service are as follows (all times local):