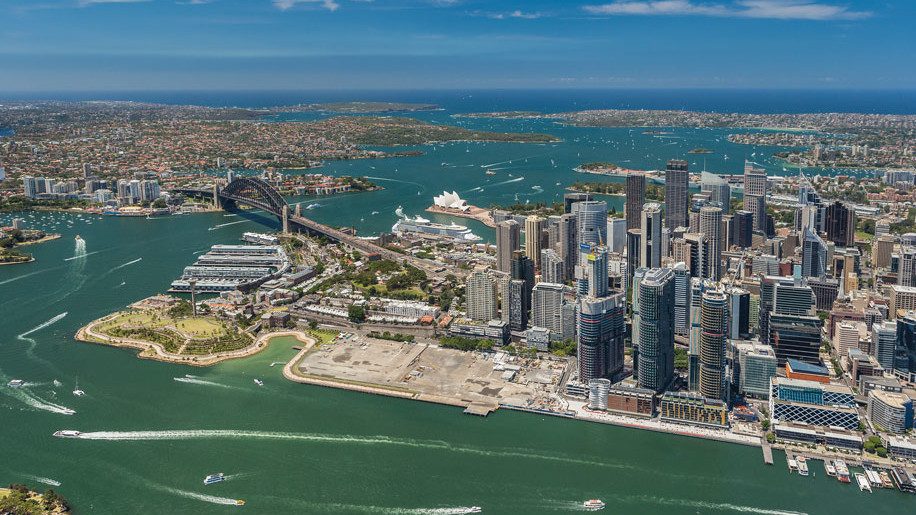 Sydney’s much-discussed second airport is set to begin construction next year, following the confirmation by the Federal Government that it will build the estimated A$5 billion (US$3.7 billion) airport, located at Badgerys Creek west of the city.

The Federal Government confirmed its commitment after Sydney Airport Corporation – operator of the city’s existing Kingsford Smith Airport – turned down the project, citing high risks on financial returns. According to Prime Minister Malcolm Turnbull, the plan is expected to be announced in the federal budget next week.

“It is a vitally important project for Western Sydney, for Sydney, and the nation, which is why the Coalition Government ended decades of indecision by committing to the project in 2014,” said Turnbull.

Proposals for a second Sydney airport at Badgerys Creek first began back in the 1980s.

Construction of the new airport is currently targeted for 2018, with operations expected to begin by 2026. An estimated five million passengers are expected each year, with this figure potentially increasing to ten million in the years after its opening. Current plans put the new airport at close to double the size of the existing Kingsford Smith Airport site.