United amends bumping policy, while Delta will pay passengers more to get bumped 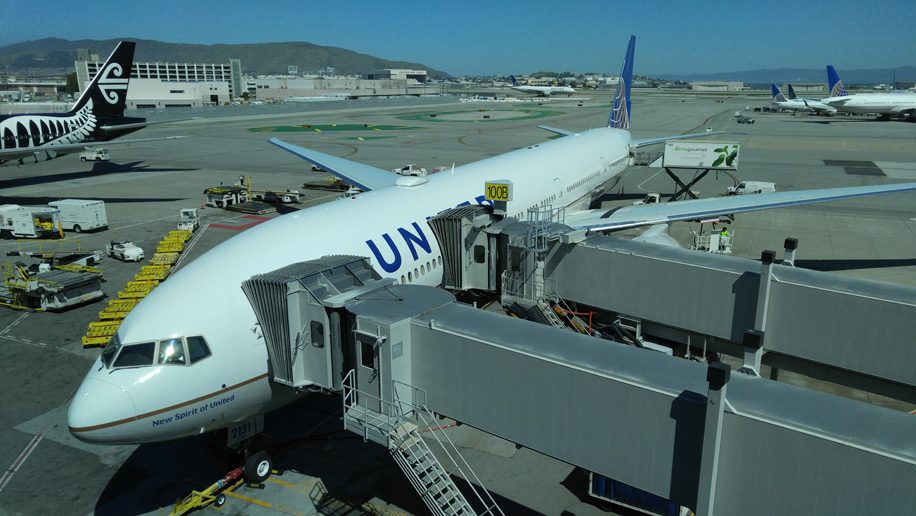 United Airlines has amended its policies to ensure that passengers already boarded on its aircraft won’t get bumped to make way for company employees to fly.

“No must-ride crew member can displace a customer who has already boarded an aircraft,” states a new policy directive circulated to United employees in the wake of a Chicago passenger being bloodied and dragged bodily from his seat so that United crew members could fly. The incident, caught on cellphone cameras, has been a public-relations disaster for the airline.

The new policy states that crew members can only be booked onto oversold flights 60 minutes or more before the flight is scheduled to depart. In effect, this means that United employees can still take passengers’ seats, but not once they are actually seated on the plane.

An airline spokesperson told the New York Times that the policy change is part of a broader review aimed at ensuring that an incident like the one that occurred in Chicago “never happens again.”

Other airlines are also taking a harder look at their overbooking policies in the wake of the United incident, where passenger David Dao was roughly treated by airport security, including having two of his teeth knocked out, after refusing to give up his seat on the flight to Louisville, Ky.

Delta Air Lines, for example, is increasing the amount of compensation that employees can offer passengers to give up their seats on overbooked flights. Delta gate agents can now offer up to $2,000, an increase from $800, while supervisors can offer up to $9,950, compared to the previous maximum of $1,350. Delta is more likely to bump passengers than any other U.S. airline

United was broadly criticized for capping its offer to passengers on the Chicago flight at just $800 before resorting to the involuntary bumping of Dao and other passengers to make room for crew members who needed to get to Louisville. United officials said they also are looking at the airline’s compensation policies.

To have your say on this topic, see our forum thread on United bumping