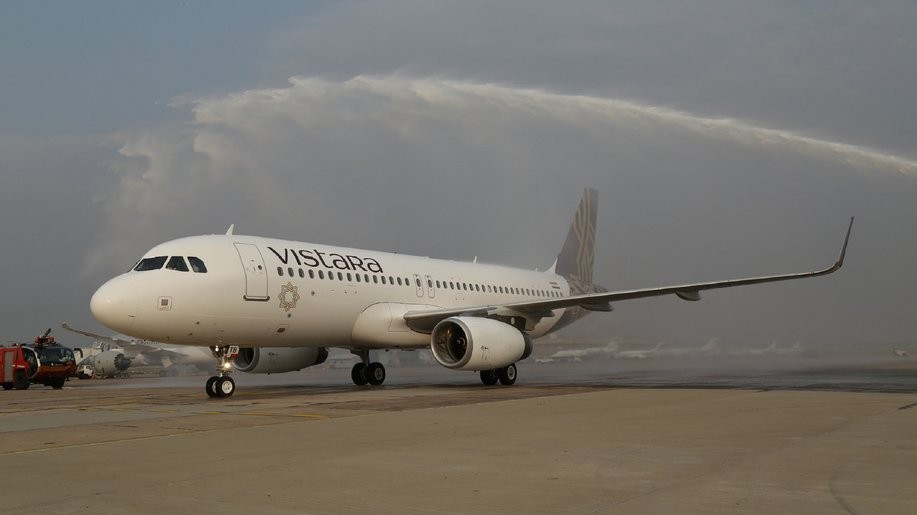 India has amended the 5/20 rule which required airlines to fly domestically for five years and have a fleet of 20 aircraft before being allowed to serve international routes.

A change in the civil aviation policy has eased restrictions on airlines – carriers no longer need to have completed five years of service on domestic routes, but they are still required to operate a fleet of at least 20 aircraft or reserve 20 per cent of the fleet for domestic routes, whichever is higher.

Of the seven national players in India’s civil aviation industry, the joint ventures of Tata Sons — Air Asia and Vistara — have benefitted the most from the policy change. Both airlines began operation in 2014 and 2015 respectively.

Amar Abrol, CEO of AirAsia India said, “Though a 0/0 or 0/10 would have been more than welcome, the amendments that have been made to the policy are encouraging. We will now focus on aggressively investing in India and increasing the fleet size from six at present and achieving the target of 20 aircraft.”

However, the Federation of Indian Airlines (FIA), a lobbying body of Jet Airways, SpiceJet, IndiGo and GoAir, has been strongly against abolishing the 5/20 rule, which it feels it is unfair as their carriers have had to adhere to the 5/20 rule and new entrants don’t.

Government-owned Air India is not part of the lobby.

The lobbyists have proposed that if the 5/20 rule has been scrapped, then they should be exempted from the Route Dispersal Guidelines (RDG) policy. RDG makes it mandatory for all Indian airlines to deploy a certain percentage of their flights to tier II and III cities.

These are unprofitable routes as they are in low demand. The FIA will announce its course of action against the Civil Aviation Ministry once it decides on how to dispute the rule change.

Air India and Jet Airways have been flying internationally since 1948 and 2004 respectively. SpiceJet and IndiGo have served the Indian domestic market for over five years and have a fleet of over 20 aircraft. They fly to the Middle East and Southeast Asia.

GoAir received its 20th aircraft earlier this month and has flown domestic routes for over five years. The airline is now considering service to Europe and will submit a proposal to the Civil Aviation Ministry in the coming weeks.