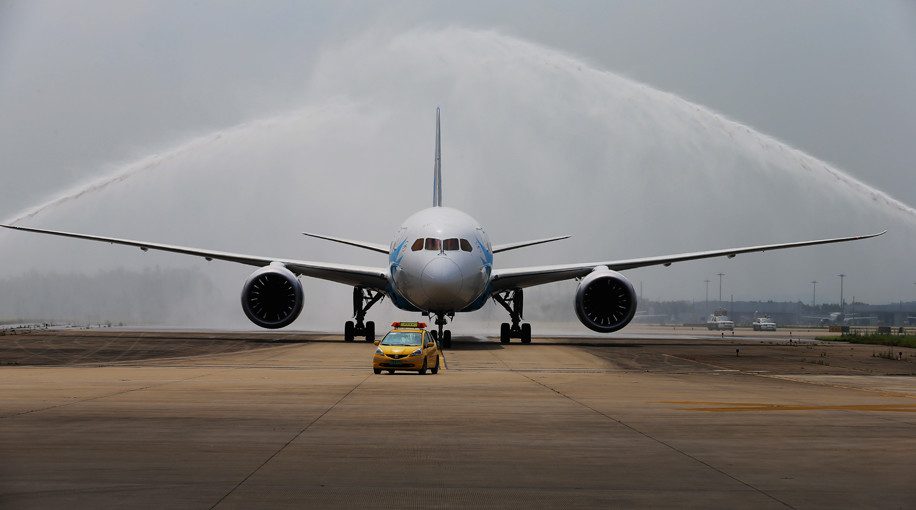 China Southern has opened reservations for a new Guangzhou-Vancouver-Mexico City service that is currently scheduled to launch on April 10 this year.

Business Traveller Asia-Pacific was alerted to the news by industry website airlineroute.net and has confirmed that seats on the route are now available on the airline’s website.

The Chinese carrier will be deploying its Boeing 787-8 Dreamliner on the route configured with three classes. Four first class seats are available in a 1-2-1 set up, while 24 business class seats in a 2-2-2 configuration and 200 economy class seats in a 3-3-3 set up are also offered.

China Southern will be operating the route three times weekly, bringing the total number of weekly flights it runs to Vancouver to ten.

Details of the Guangzhou (CAN)-Vancouver (YVR)-Mexico City (MEX) route are as follows (all times local): 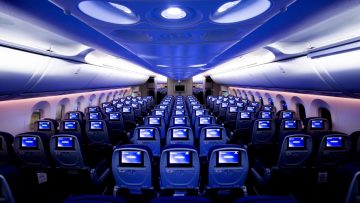