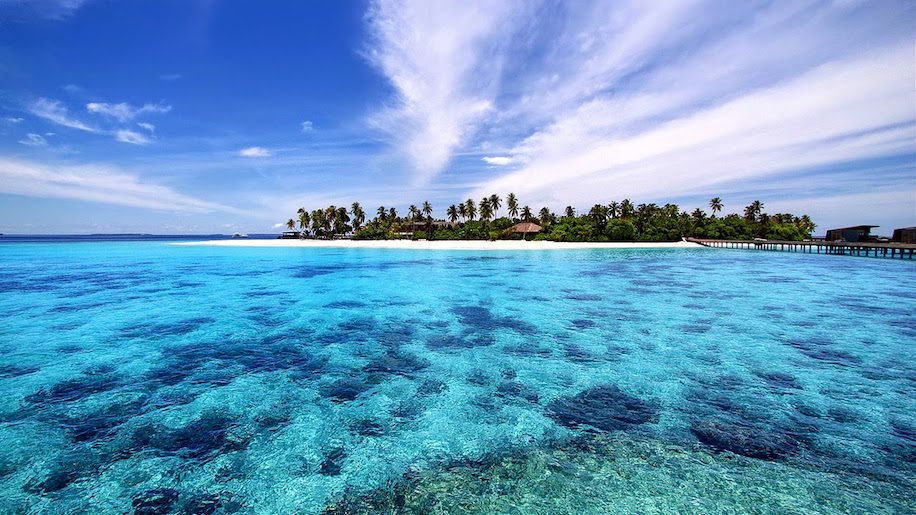 Booking for MEGA Maldives Airlines’ tickets for flights between Maldivian capital, Male’ and Indian capital, Delhi have opened on the airline’s website.

Served by a B737-800 aircraft, flights will commence from November 14.

There will be two flight options from Delhi:

This will be the first direct service between the two capital cities.

Amongst the Indian airlines that have direct flights to Male’ are:

News
Oberoi to debut in the Maldives
2 Mar 2016 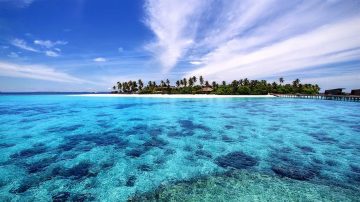