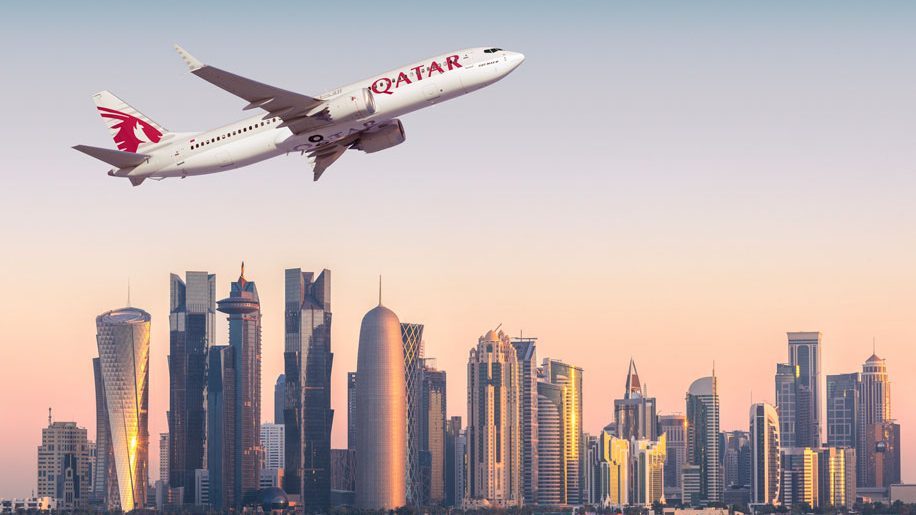 The carrier currently operates 84 Boeing B787 and B777 aircraft, and has 60 of the manufacturer’s next-generation B777X aircraft on order.

The commitment to order up to 60 B737 Max 8 aircraft would represent the first Boeing single-aisle aircraft to enter Qatar’s fleet in over 15 years. 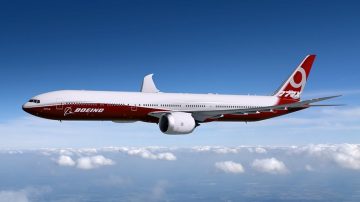