Xiamen Air to operate flights to New York starting in 2017 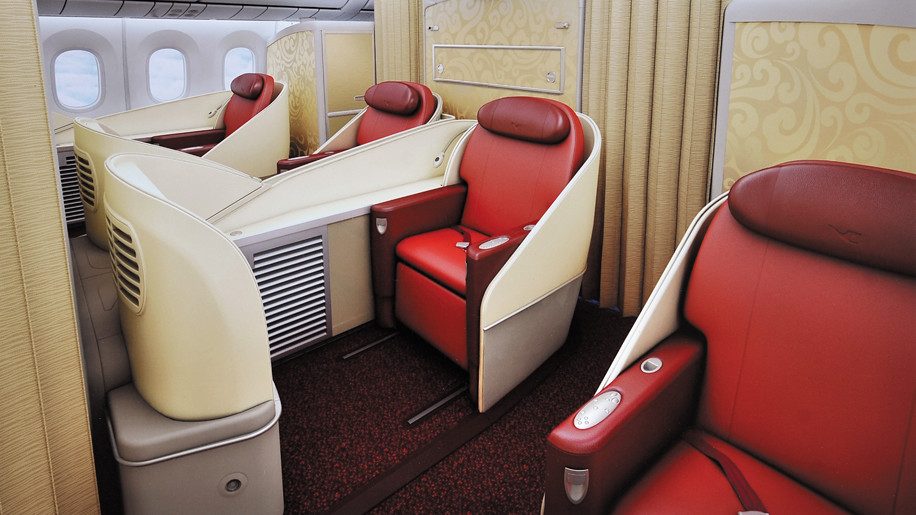 Xiamen Air will launch a non-stop service between Fuzhou and New York JFK in February 2017.

According to routesonline.com, the three-time weekly service will be operated by the B787, which features a three-class configuration with four seats in first, 18 in business and 215 in economy.

Flight MF849 departs Fuzhou at 0915 every Monday, Wednesday and Saturday, before arriving in New York at 1055. The return flight, MF850 takes off from New York at 1255 and touches back down in Fuzhou at 1700 the following day.

Reservations for the new service have opened and fares are now available for purchase.

New York will become Xiamen Air’s second US destination after Seattle, which the carrier is scheduled to launch from Shenzhen on September 26. These represent the latest series of long-haul destinations – after Amsterdam and Vancouver – that the Skyteam carrier has started serving since the arrival of the B787.