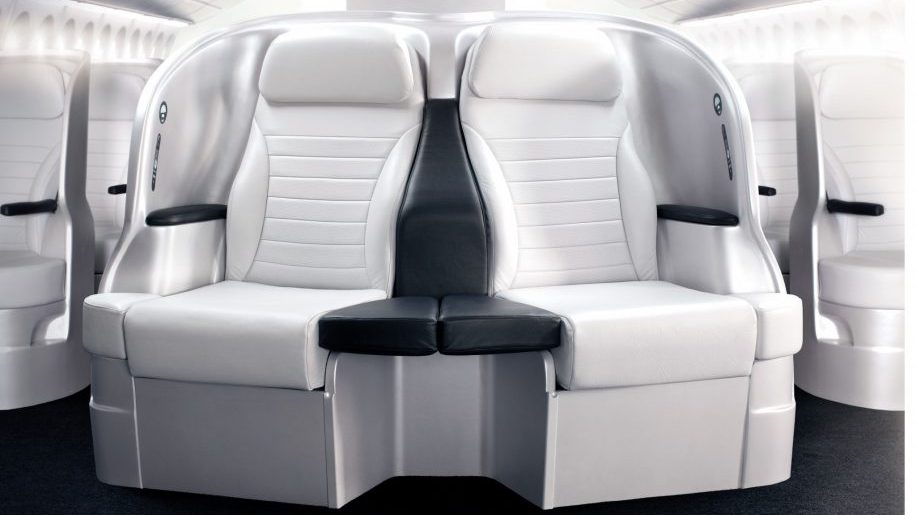 Air New Zealand has confirmed it is to scrap its premium economy Spaceseat which currently features on seven of the carrier’s B777-300 aircraft.

Introduced in 2010 and available on ANZ’s most important routes including its daily flight between Auckland and Heathrow via LA, the seat was seen as innovative due to its angled 2-2-2 layout.

But the seat was criticised for having a lack of legroom, and soon after launch the carrier was forced to remove an entire row of seats in order to increase this by up to six inches.

Since its introduction ANZ has also launched an alternative premium economy product on its refurbished B777-200 and newer B787 aircraft, configured 2-4-2 and 2-3-2 respectively.

This seat will now be rolled out across its B777-300s from February 2017, as part of a refurbishment programme which will also see Business Premier and economy seats refreshed, and a Panasonic eX3 in-flight entertainment installed.

The move will increase the number of premium economy seats on the carrier’s B777-300 aircraft from 44 to 54.

The carrier says it will also reconfigure the seating on three new Dreamliner aircraft scheduled to be delivered from October next year, increasing the number of Business Premier seats from 18 to 27, and the premium economy cabin from 21 to 33 seats.

“When we unveiled the Spaceseat in 2010, it was revolutionary and clearly the best option in the market at the time, as a string of international awards has proven.

“However, seating technology and materials have come a long way since then and our customer research now shows consistently higher satisfaction scores for our newest Premium Economy offering so it’s time to continue Air New Zealand’s evolution in this space.”

“With these changes, we look forward to being able to offer our customers a consistent Premium Economy product across our long-haul fleet and being able to welcome even more customers into our premium cabins with the expanded premium footprint on our Dreamliners.” 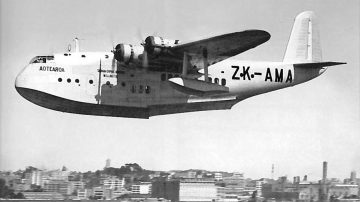