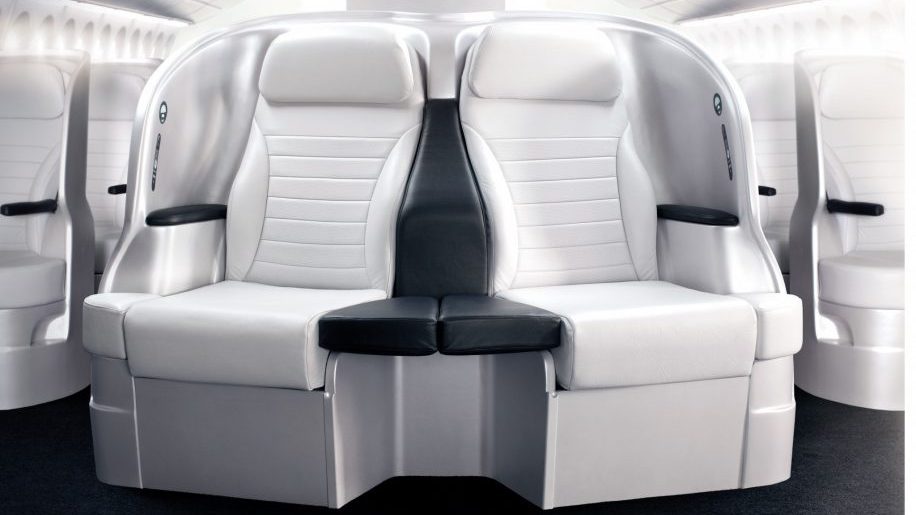 It’s unprecedented for an airline to amend a new seating product so soon after introduction.

But this is what Air New Zealand (ANZ) has done with its latest Premium Economy Spaceseat which appeared on its important Auckland-Los Angeles-London route two months ago.

ANZ has listened to passenger complaints about lack of legroom and has decided to remove an entire row from the Spaceseat cabin starting in late August.

Spaceseats can only be found on ANZ’s small fleet of B777-300ERs which, at present, operate the carrier’s flagship services NZ1 and NZ2. But in future ANZ aims to roll out the product to other long-haul planes in its fleet.

What went wrong? The innovative seating was praised by travel writers when it was launched in Auckland last year with Business Traveller in attendance (see online news December 14, 2010). With its different six-across 2-2-2 layout, Spaceseat provided the most spacious premium economy of any airline.

But sampling a few seats in a static environment is no substitute for trying out the product on a 14-hour transpacific flight surrounded by dozens of other passengers. And that is how the product’s shortcomings were exposed.

To gain the extra sideways space ANZ had to cut several inches of legroom. The Spaceseat product on the B777-300ERs now flying out of London provides 36 inches of legroom. This compares to the 36-40 inches available on ANZ’s older B747-400s which plied the route until the end of March. (See this Air New Zealand B747-400 flight review.)

In itself, 36 inches should not be an issue. The problem arises because, unlike the conventional seating found on the B747-400, the Spaceseats are angled – see the seatplans below. It meant that tall passengers (those over 5 feet 7 inches in height) were not sitting comfortably. In some cases they faced difficulties in getting in or out of the seat.

In a statement to Business Traveller, the airline says, “Air New Zealand’s innovative new B777-300ER interiors have been receiving excellent feedback since they were launched eight weeks ago on April 1.   As innovation requires constant improvement we have actively asked for feedback from customers on every flight.

“Some of the feedback has been around the amount of leg room for tall people in some of the premium economy Spaceseats. Therefore Air New Zealand will be removing one row of premium economy seating from the aircraft to provide passengers with up to six inches more legroom.

“The reconfiguration of this cabin from 50 to 44 seats will take place over several days in late August. It will mean that a B777-200 [with a nine across 3-3-3 layout in premium economy] will operate five return flights with NZ1 and NZ2 during this time.”

ANZ has now published new B777-300ER seating plans showing the current and revised layout. The latter should be effective on all B777-300ERs serving London from early September.

All well and good. But removing a single row will cost ANZ over 10 per cent of premium economy capacity. So will the carrier have to raise fares to compensate for the revenue shortfall? Only time will tell.