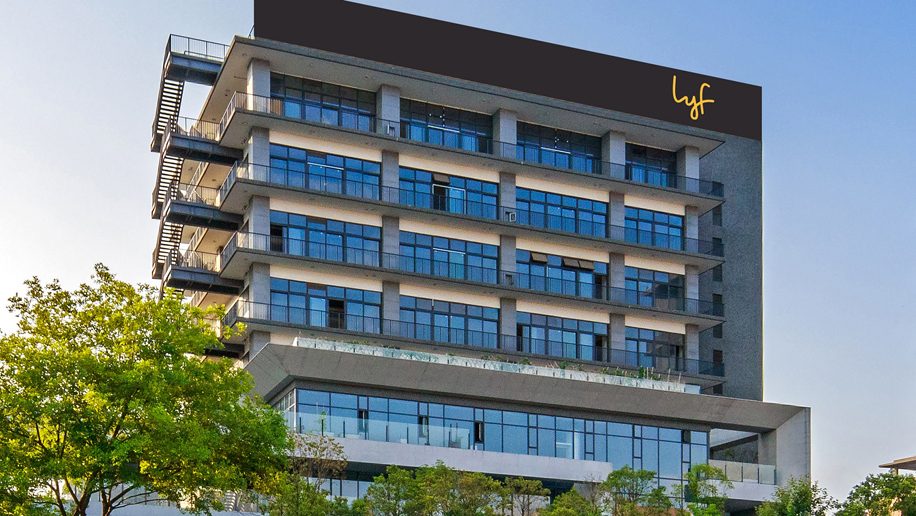 The Ascott Limited’s recently announced new lifestyle brand, Lyf (pronounced “life”), will be heading to China and Singapore starting next year, with the company announcing it will be opening three properties in Shenzhen, Dalian and Singapore.

First to open will be the 112-unit Lyf Wu Tong Island Shenzhen, which is currently expected to take visitors starting in the first half of next year. This will be followed towards the end of 2018 with the opening of the new 120-unit Lyf DDA Dalian.

The largest of the three new properties, however, will be the Lyf Farrer Park Singapore, which will have 240 units, but isn’t expected to be open until 2021.

Designed around the concept of co-living spaces, the Lyf brand is geared particularly towards millennials – a demographic Ascott notes is growing rapidly.

“Since Ascott unveiled the Lyf brand in Singapore last November, we have received very strong interest in this new co-living concept designed by millennials for the growing wave of millennial and millennial-minded travellers, such as technopreneurs, start-ups and those in the creative industries,” said the company’s CEO, Lee Chee Koon.

“With the launch of Lyf in these two key markets for Ascott, we are gathering momentum to capture this booming social generation. Already accounting for a quarter of Ascott’s customer base, millennials are expected to be the largest spending travel demographic by 2020. China is amongst Ascott’s top customers globally and has the world’s second-largest millennial population.

“As global fintech hubs, China and Singapore are also homes to start-ups raking in billion-dollar deals. We are therefore expecting to see more Lyf properties in gateway cities in China as well as another Lyf in downtown Singapore. Ascott is also actively looking at other potential markets including Australia, France, Germany, Indonesia, Japan, Malaysia, Thailand and the United Kingdom, as we work towards achieving our target of 10,000 units under the Lyf brand globally by 2020.”

The Shenzhen property will be situated within the Wu Tong Island innovation park and will comprise studios, and two- and three-bedroom suites, as well as offering community spaces such as a social kitchen, lounge and laundromat. The Dalian property, meanwhile, will be in the Dalian Development Area (DDA) – China’s first economic and technological development zone – as part of a wider development that also includes retail options. As with the Shenzhen property, a social kitchen will be offered, though the property will also include a “jamming room” and flexible co-working spaces. Accommodations will also be configured as studios and one-bedroom apartments.

The Farrer Park property in Singapore shares a number of features with the two China residences, including a social kitchen, and also has a lobby that can be converted into meetings and events spaces, as well as a cafe-reception counter. Located near to the city’s central business district, the property will offer studios and two-bedroom apartments. 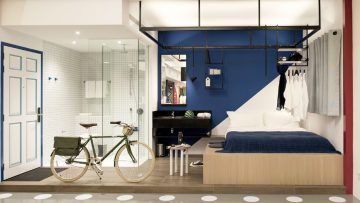 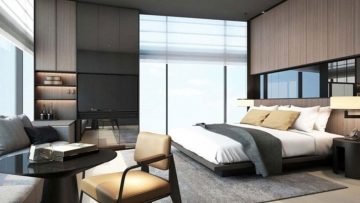 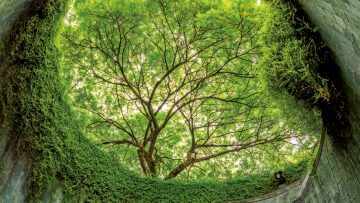