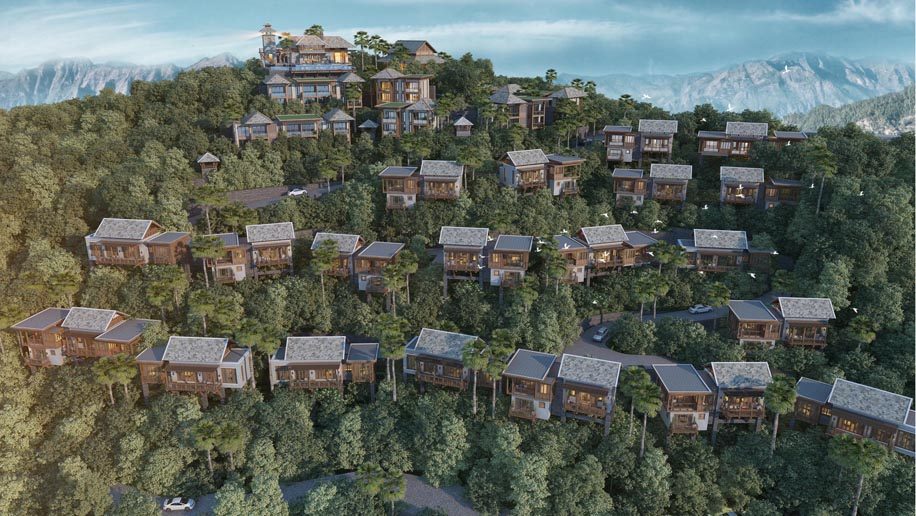 Thai hotel group Dusit International may not have the breadth of different brands that other large hospitality companies typically operate, but that’s not to say its properties suffer from a dearth of differentiation.

Over the past fortnight, Dusit has announced two new properties it expects to open between the end of 2017 and 2020, with both conceptually being at opposite ends of the spectrum.

The first is the Dusit Princess Moonrise Beach Resort, set to open at the end of the year on the Vietnamese island of Phu Quoc. The 108-room property will overlook the island’s western Bai Truong beach about eight minutes from the airport, and will understandably be positioned as a beach-style resort with an outdoor pool, spa, and a lounge and pool bar, among other facilities.

The island itself is also known for its beaches, coral reefs and tropical foliage, with the Unesco Biosphere Reserve, Phu Quoc National Park, being a key attraction.

At the other end of the spectrum, meanwhile, is the Dusit Thani Himalayan Resort and Spa, which was announced on Thursday and is currently scheduled for a 2020 opening. Operating under the group’s flagship traditional Thai-inspired Dusit Thani brand, the property will mark the group’s debut into the Nepal market.

And as its name suggests, it’s located in the heart of Nepal’s central region up in the mountains and about an hour from Kathmandu and Tribhuvan International Airport. Offering a much more boutique-style experience – the property will have just 44 guestrooms and 30 villas – the Himalayan resort will feature the group’s signature Devarana Spa concept as well as a pool and meeting facilities.

Nearby attractions will include Namo Buddha village, where visitors can see prominent pilgrimage site the Thrangu Tashi Yangtse Monastery, along with the old town of Dhulikhel – the administrative centre of Kavrepalanchok District.

“Dusit Thani Himalayan Resort and Spa brings wellness and well-being to the fore in a magnificent setting that invigorates the mind, body and soul,” said Suphajee Suthumpun, group CEO of Dusit International. “In keeping with our brand promise to uniquely deliver gracious hospitality to the world, we will do all we can to ensure our destination resort has a positive impact on the local environment and community, and we look forward to making it a huge success.”

These properties are just a few of the more than 40 hotels the company is looking to open between now and 2020 – more than doubling its current portfolio of hotels. 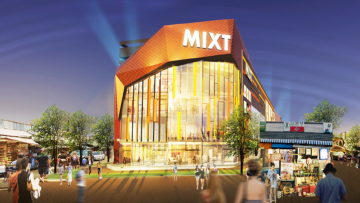 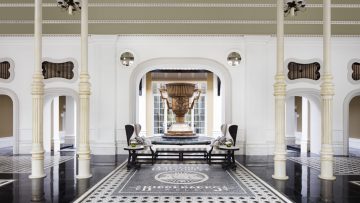 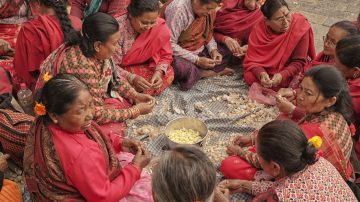