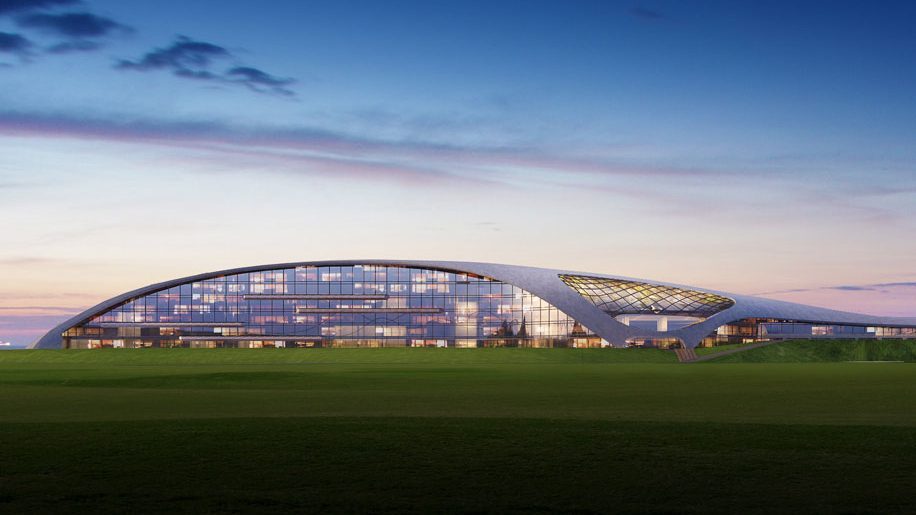 Dusit International has outlined plans to more than double its current portfolio over the next three to four years.

The Bangkok-based hotel group will open a total of 40 properties across 21 countries, adding to its existing 29 hotels.

“The last three years has been a time of steady growth for Dusit International as we looked to build our international presence beyond our traditional strongholds such as Thailand by entering into exciting new markets in the USA, China and Kenya.

“In order to further capitalise on these recent successes and increased awareness of our core brands, Dusit Thani and dusitD2, we have dramatically ramped up our already impressive pipeline of new openings, with no less than 40 additional properties already confirmed over the next three to four years.

“These new openings will also see the company enter new markets in Turkey, Australia and sub-Saharan Africa while extending our presence in key markets such as China, Southeast Asia and the Middle East.”

Dusit recently opened new properties in  the UAE and China – DusitD2 Kenz Dubai is located next to the Dubai Internet City Metro Station, while Dusit Princess Resort Panzhihua is situated in the south of China’s Sichuan province. 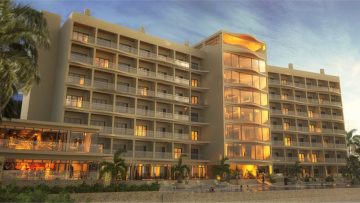 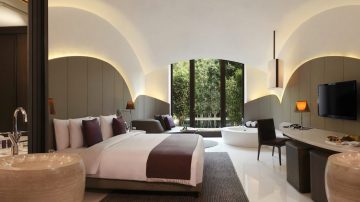