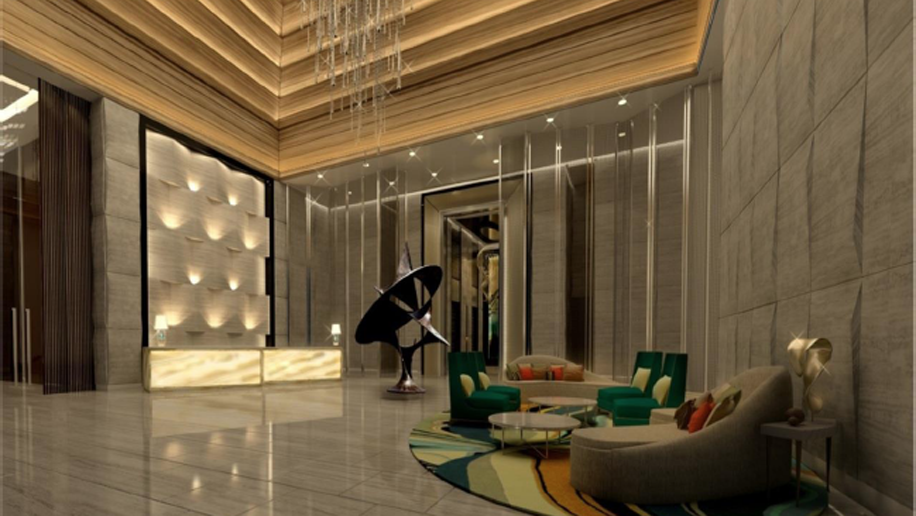 Radisson Blu has opened its first property in Tamil Nadu’s second-largest city, Coimbatore, which has been called the “Manchester of South India” owing to its industrial activity, textile mills and nearby cotton fields.

Situated approximately seven kilometres from Coimbatore International Airport and railway station Coimbatore Junction, the new Radisson Blu features a total of 135 rooms and suites. Owing to its industrial surrounds, the property has set itself up to cater to business travellers and corporate groups in particular, offering an 873 sqm banquet hall with a separate pre-function area and lawn.

“Radisson Blu Coimbatore is set to raise the bar on the city’s upper-upscale hospitality landscape and bring new standards to the city,” said Carlson Rezidor’s CEO, South Asia, Raj Rana. “We are honoured to be partnering with GBJ Hotels Pvt Ltd and appreciate their trust in our brand and expertise. With 140 hotels in operation and under development, this hotel will be a valued addition as we expand and grow our footprint in South India.”

Back in August, the group opened its 29th Radisson Blu property in India in Karjat, while last week the new Radisson Blu Resort Hua Hin opened in Thailand.