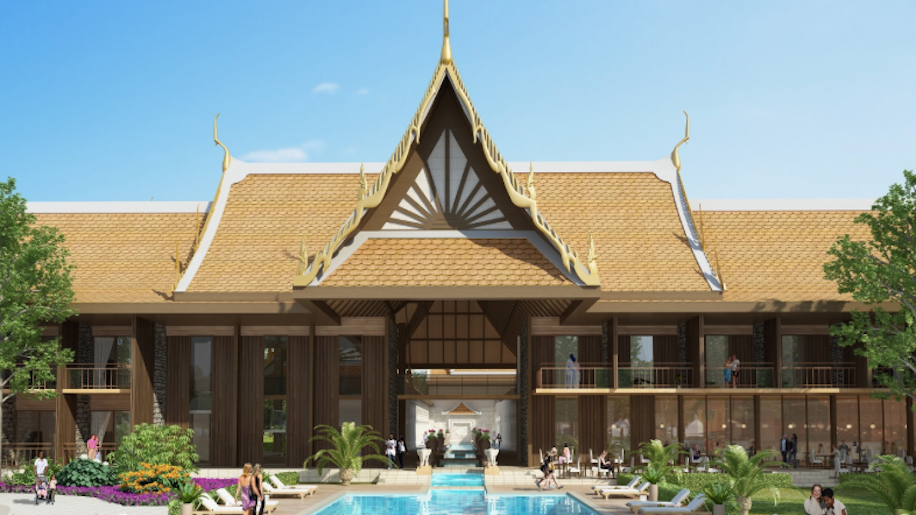 Carlson Rezidor Hotel Group has opened Radisson Blu Resort and Spa in Karjat. It is in partnership with a private hospitality company, Hill Crest Resort and Spa.

This is the 29th property under the upscale Radisson Blu brand in India. Click here for a list of Radisson Blu properties in the country.

Rana adds, ”Our target of 170 operating hotels by 2020 in India is well on track as we already have 77 properties (a mix of Carlson Rezidor brands) in operation and another 41 in the pipeline. On an average, we aim to open eight hotels every year.”

Each of the 102 rooms and suites in Radisson Blu Resort and Spa Karjat has a docking station, internet television, tea/coffee maker, free wifi, rain shower and a balcony. 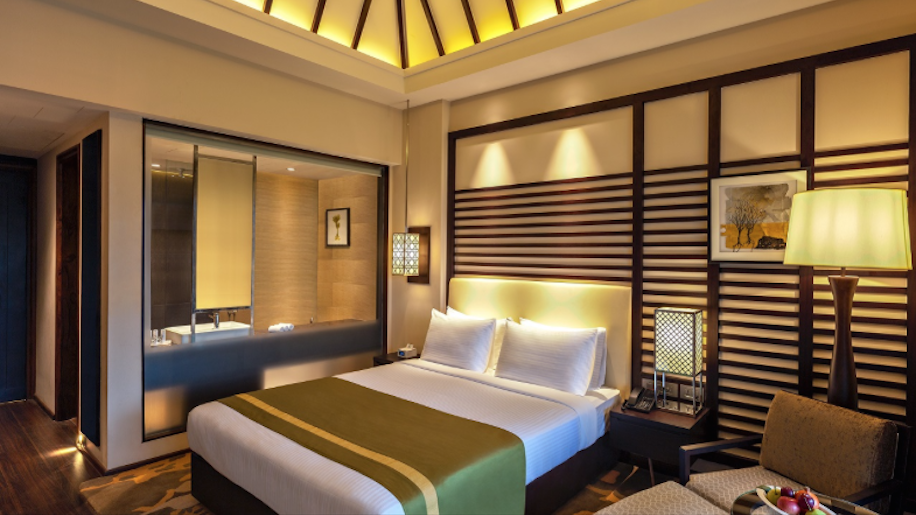 The only restaurant on the property is open round the clock, serves buffet breakfast and has a selection of dishes from around the world. Takeaway breakfasts are an option too where the hotel packs a meal in disposable containers. The Pool Bar and Grill and The Sports Bar serve drinks and snacks.

There is also a spa, pool and heated Jacuzzi.

The ballroom that has a capacity for 500 people can be divided into three parts for smaller groups. Currently the hotel has one meeting room for ten to 15 people and the second one is under construction.

Prices start from ₹9,000 for the base category room. 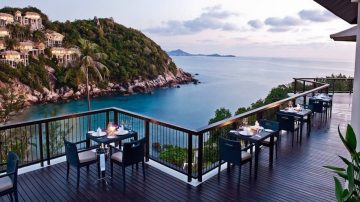 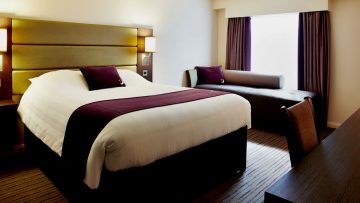