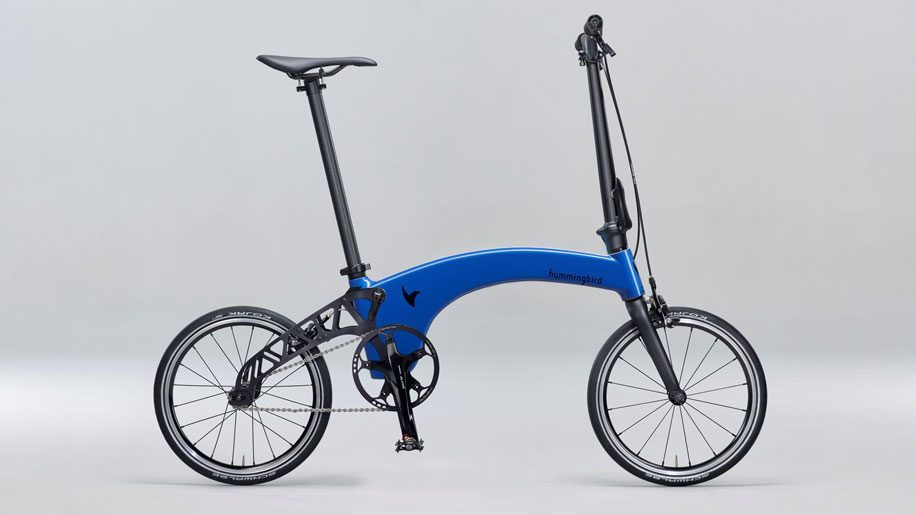 Anyone who commutes by train in the UK will be familiar with the Brompton cyclist. While the bicycle itself is a wonderful story of British-made design genius and a rare manufacturing success, those who ride them are often a strange bunch, a subset of cyclists, and one which have their own rules, regulations, dress sense and perhaps mating rituals.

Buy a normal bike and you have a wide range of accessories you can buy for it. Buy a Brompton, and you’ll often be buying Brompton accessories, of which there are a large range, all of which are similarly premium-priced.

When I regularly cycled in both London and from the station in my home town fifty miles away, I found it was less expensive to have a bike at either end than to have one Brompton, since they start at close to £1,000 and can quite easily cost double that. And now there is competition even beyond these most expensive models – The Hummingbird.

The Hummingbird is billed as the world’s lightest folding bike, and it certainly is light, so much so that when you pick it up for the first time it is a surprise that you haven’t left the wheels behind. It is British-built, and “combines advanced motorsport technology and elegant design” courtesy of being engineered by Prodrive, which also designs race and rally cars. 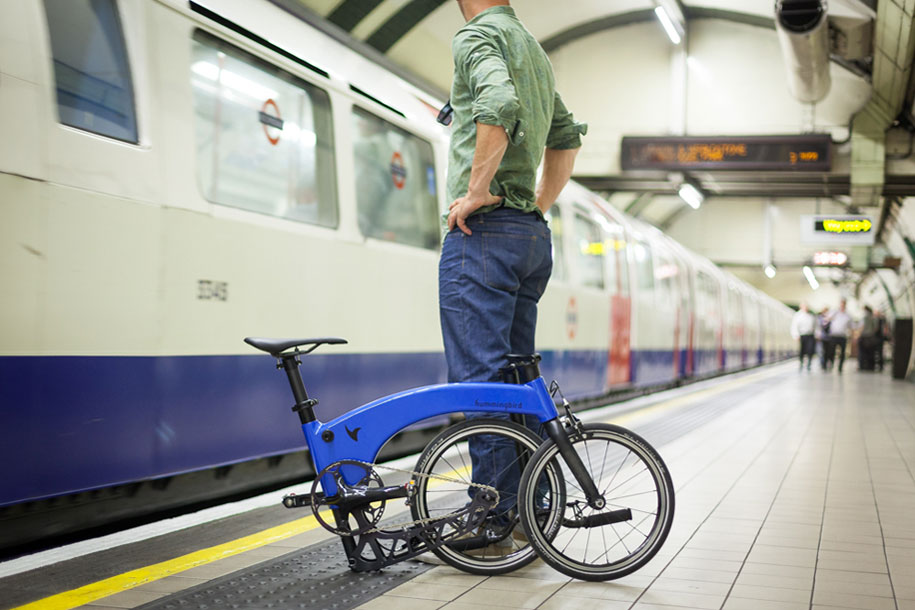 The lightness comes from the carbon fibre frame which weighs 6.9kg. It has a unique three-step folding system that allows the bike to be folded in five seconds. Designed by Petre Craciun in Milton Keynes, it is manufactured using the same process as the race cars and they are assembled at Prodrive’s Banbury factory –  alongside race and rally cars the company makes for Aston Martin, Subaru and Volkswagen.

I tested the single speed version, though the top of the range design has four speeds. It is easy to ride, stable, and for a bike with small wheels picks up speed quickly, though to be fair, so do Bromptons. I had no problems carrying it up and down stairs, and the folding mechanism works well.

Note that although the bike folds in three, it does not fold as small as a Brompton, and on some trains (if you are using it for commuting) that may be a problem. Each train company has different rules, but a bike has to fit in the luggage rack to be allowed on some busy trains (for obvious reasons).

GWR for instance says that folding bikes “with a maximum 20 inch wheel, are permitted on any train on any day, even during peak times. Folding bikes with bigger wheels than specified above are treated as conventional bikes.”

Hummingbird would qualify fine here, but again, you’d have to find somewhere to stow it, not a problem with the Brompton which goes onto the luggage rack at the end of a carriage just like a carry-on bag for aircraft. You can check out the rules for a couple of the train operating companies Thameslink and Virgin Trains.

As for getting folding bikes into hand luggage on an aircraft, it’s best to assume you won’t be able to. As with full size bikes, it’s possible to buy some very effective bags and cases for bikes, and at least with the Hummingbird, you know you’ll have no problem (weight-wise) carrying it through customs at the other end. 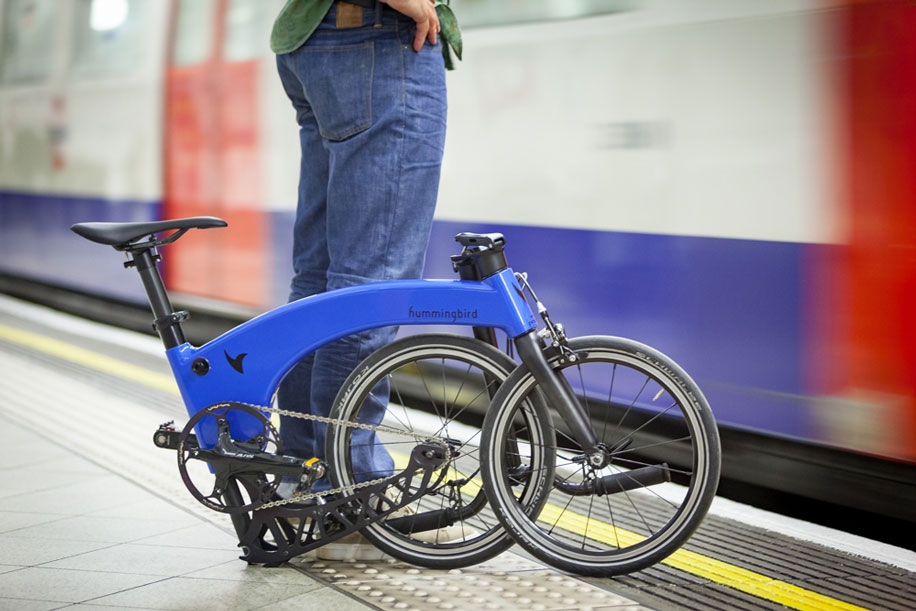 I enjoyed my couple of days with the Hummingbird. It is very expensive, but if you use it enough for zipping round town it will probably end up paying for itself in terms of fitness. 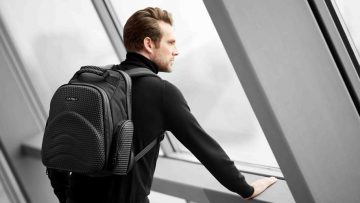 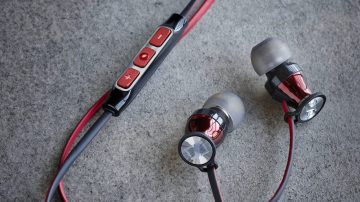 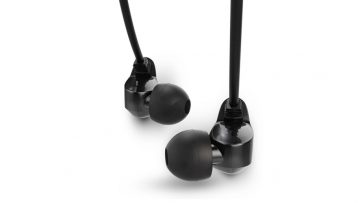