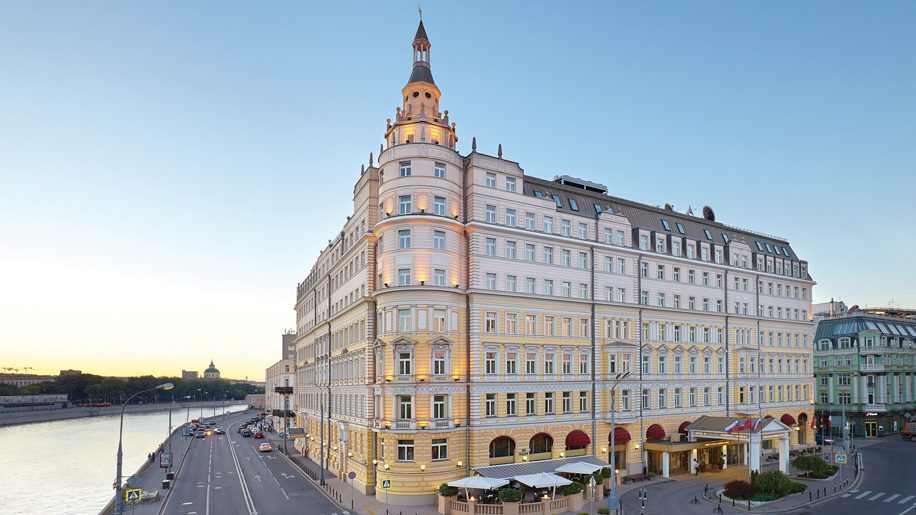 Open since 1992, the Kempinski is one of the most established five-star hotels in Moscow and has an enviable position by the Moskva River with some 50 per cent of its rooms looking towards the Kremlin, Red Square and the domes of St Basil’s. It has recently undergone an extensive renovation.

In the Zamoskvorechye District, surrounded by high-end office buildings and apartments. It is about one hour from Sheremetyevo International Airport, though the duration of the 35km drive depends on Moscow’s infamous traffic.

The hotel’s façade dates back to 1898, but a recent multi-million pound renovation and restoration by designer Zuzana Cambelova has modernised the interior. It looks and feels like a grand European hotel, with a sweeping spiral staircase and wrought-iron balustrade, Murano glass chandeliers, white Italian marble, wall mirrors in vintage frames, grand piano and art deco furniture.

The 95 Deluxe rooms (37-47 sqm) are slightly larger, but are in red and beige and have views of the Kremlin, Red Square and St Basil’s Cathedral. Both the Superior and Deluxe rooms were last renovated in 2007, but are still smart and have 24-hour room service, “Les Clefs d’Or” concierges, personalised guest-relations employees (called “Ladies in Red”), complimentary in-room newspaper and mineral water each day.

The 38 rooms and suites on floors 2 to 4 were upgraded in 2015 and have heated marble floors in the bathrooms, new rain showers, big bathrooms and large mirrors. These are now called Grand Deluxe rooms (37-47 sqm) and have a different design by Slovakian firm Cadé, who created a new range of light colours for them – warm pastels, golden and yellow shades – as well as new hardwood furniture, brass lamp accents and lithographs by Russian painters.

The second floor has 12 meeting rooms including the atrium in the centre of the hotel, which is capable of seating 250 for a banquet. Other rooms include the Vladimir room, which holds up to 150 for a banquet; it has silk wallpaper and Swarovski crystal-decorated wall lights. The eighth floor Library room holds 50 for a banquet and has views directly across to the Kremlin.

As well as excellent jogging trails along the river, the hotel has a swimming pool, small fitness centre (7am-11pm), a whirlpool, and men’s and women’s saunas in its basement. It also has a beauty centre on the second floor with hairdressing by La Biosthetique and face and body treatments using cosmetics by Sothys. New to the hotel is the Truefitt & Hill barbershop on the ground floor, which offers shaving, manicure and haircuts for gentlemen.

This is an outstanding hotel with a very successful redesign and exemplary service. Its location is hard to beat, particularly for the views across the river to Red Square. 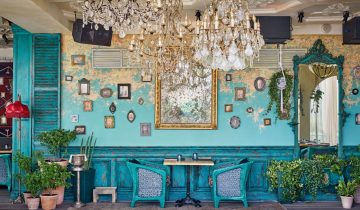 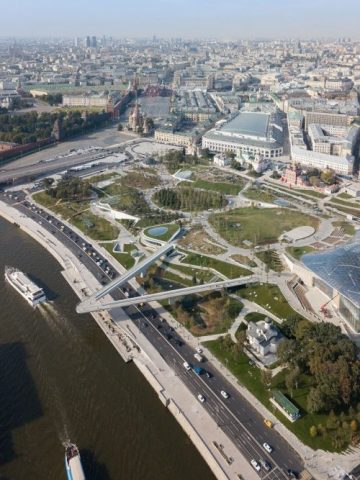 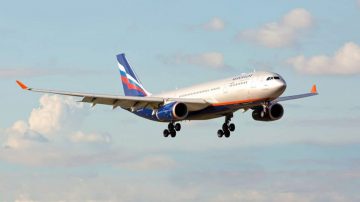