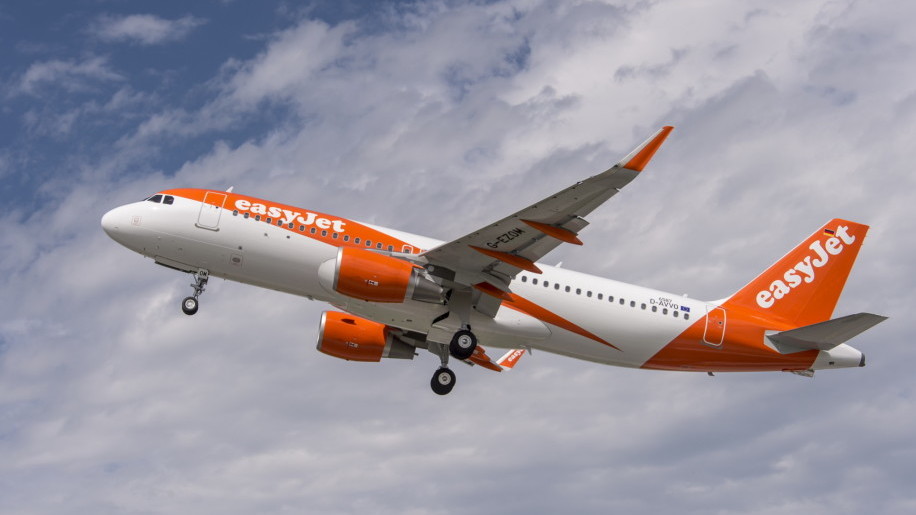 I arrived at Luton at 0455 for my 0625 departure on flight EZY2037. I had checked in online but had a bag to drop so proceeded to the Easyjet check-in desks. There were eight open, including one for Easyjet Plus passengers (I wasn’t one of these), but a considerable queue had built up. Fortunately, an announcement was made to call forward people who were travelling on a number of flights taking off relatively soon (including my own), so I was seen by 0505.

Security was very busy but similarly well organised. An overhead screen gave an estimated waiting time of 13 minutes. It took slightly longer than that but I was airside by 0525.

The departure lounge was going through renovations with some food and drink outlets closed, so it was very busy with long queues at the likes of Pret. Gate 12 was announced at 0540 so I headed straight there – a five-minute walk – and stood in the area for general passengers; there was a separate queue for Speedy Boarding.

At 0610 it was announced that there was a delay in boarding because of the late arrival of the cabin manager. We boarded shortly thereafter – I took the back steps and was in my seat, 22F, at 0620.

This aircraft featured the carrier’s slimline Recaro SL3510 seating, which it started fitting to new deliveries in 2013. Upholstered in grey fabric with orange panelling, it had a fold-down table, a hook for my jacket and a seat pitch of 29 inches. With a newspaper, water bottle and notepad stuffed in the magazine pouch, I still had ample room (I’m five-foot-three). The width is 17.1 inches and there is no recline.

Row one and exit rows 12 and 13 offer the most legroom and come at an extra charge (Easyjet Plus passengers can choose one of these seats for free). Service on this flight started from the front and middle so bear this in mind if you like to be served first. Boarding and disembarking was from both the front and back.

The flight was full. We pushed back ten minutes behind schedule at 0635 and took off 20 minutes later. Service started once we were cruising – the attendants reached my row at 0740. I had a hot croque monsieur, which took a few minutes to prepare and was rather greasy, plus a coffee and a Kit-Kat as part of the mix-and-match meal deal (£6.50). My partner, who was six rows behind me, ordered a focaccia and it took about half an hour to arrive. More refreshments were offered at intervals throughout the flight, which was pleasant and uneventful.

We landed on time at 1055 and disembarked quickly. There was no queue at immigration, bags were out swiftly and there was a row of taxis waiting outside to take passengers to their final destination.

A comfortable service with a good-quality short-haul seat and friendly crew. Check-in at Luton was busy but well organised, and the speedy experience on arrival made for a good start to my trip to Tenerife.

Internet rates for a return flight from London Luton to Tenerife South in November started from £88, with a 20kg piece of hold luggage costing £42.