Manchester passengers drink the most gin and tonics on Easyjet flights 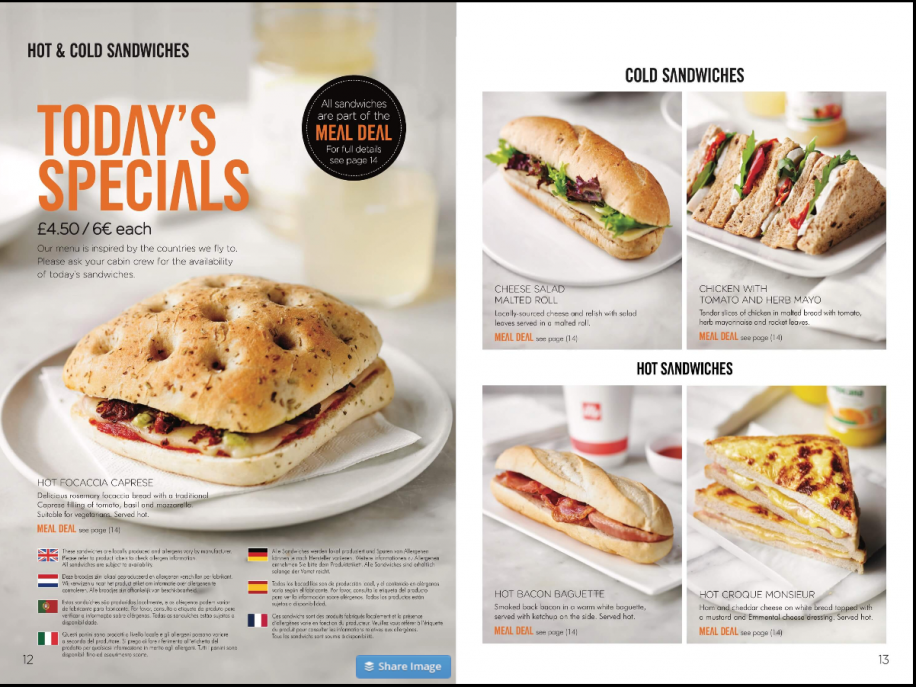 Easyjet has released statistics about its inflight sales of food and drink, and “duty free” purchases.

The figures reveal the preferences of flyers differing from region to region, and country to country. The airline has accurate data on all sales of food and drink since each route and flight keeps a record of the sales.

The analysis also found that passengers flying out of Manchester are the most likely to buy and gin and tonic.

The airline serves Bombay Sapphire gin and Fever-tree’s tonic water for £5.60 for a double.

Easyjet says that sales of gin and tonic have risen by more than 40% since it started selling Fevertree onboard in March.

In other Manchester news, it appears that Manchester topped the chart for the ‘best smelling’ men and women in the UK, with sales of perfume and eau de toilette highest for passengers departing the airport than anywhere else. The Mancunians were closely followed by Southend, Newcastle and then Liverpool.

Meanwhile, Southend-departing passengers ate the most porridge between October 2015 and June 2016, and cheese and ham croque monsieur overtakes the bacon sandwich in popularity, though it was on flights from France that this was most pronounced, with three times as many croquet monsuiers are sold than bacon sandwiches. 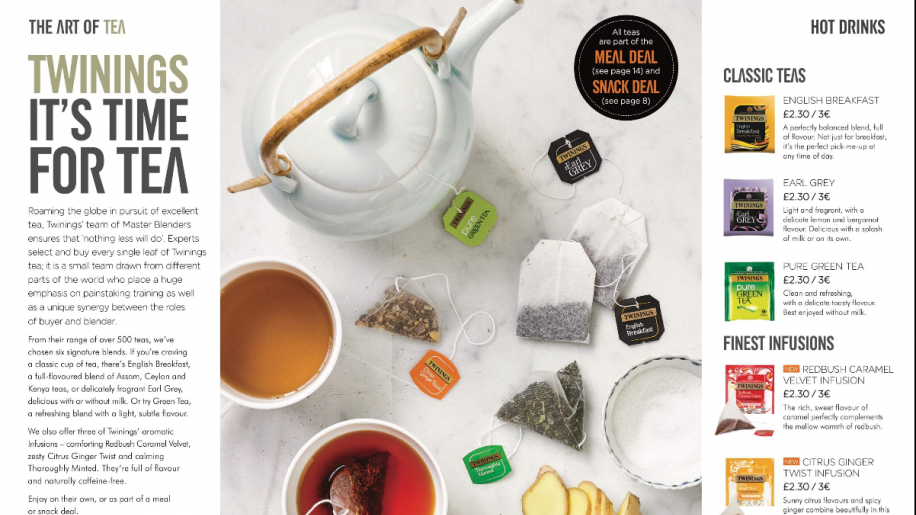 As well as alcohol, hot drinks have revealed differences between the north and south, with northern passengers more likely to order a cup of tea than the south.

easyJet’s Bistro and Boutique menu can be found here: http://buyonboard.easyjet.com

News
British Airways long-haul flights from Manchester “not on immediate radar”
20 May 2016
Loading...