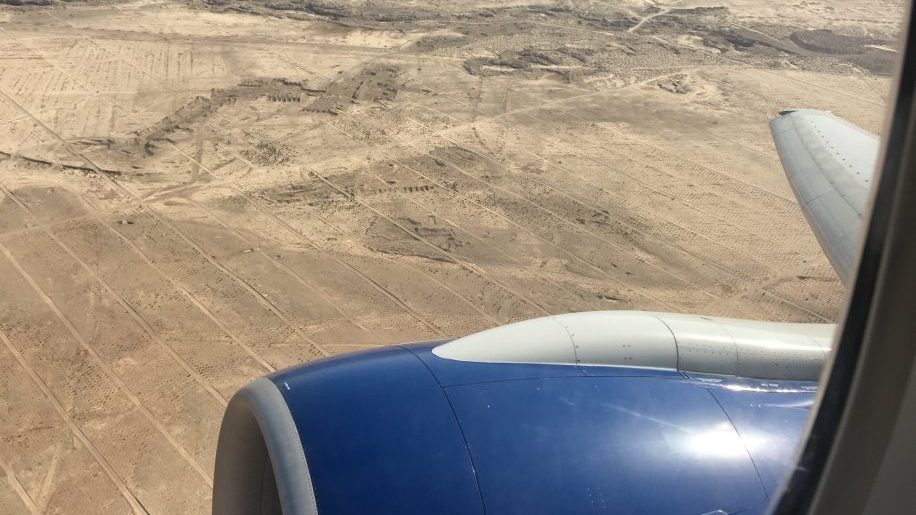 British Airways relaunched services between London to Tehran on September 1, after a gap of four years. There are six flights a week (daily except Sundays), departing Heathrow at 2110, landing in Tehran at 0525 the next day. It is the only carrier serving the route directly from the UK.

We arrived at Tehran’s Imam Khomeini International airport at 0630, two hours before the departure our BA flight to London at 0835. The ground level is for arrivals so we took an escalator upstairs to departures where there were huge long snaking queues for security going out of the door. A member of airport staff offered to help us skip the queue for 30 euros but we found our way to the first and business class entry point at the far end, where we managed to fast-track ourselves.

I put my bags through the X-ray machine and then passed through the women-only screening channel. (You don’t need to take out laptops, liquids or anything else.) It was even more chaotic in the check-in hall – fighting our way to the only three BA check-in desks that were open (21, 22 and 23), we found only one small group ahead of us at the business class desk.

(There was only one other desk for economy and one for first. A member of staff told us that the first day of the weekend – Friday – is always the busiest at the airport so normally they would have seven desks available.)

Several people in the group checked in luggage but I kept hold of mine. We had already checked in online but were issued paper boarding passes along with invitations to the airport IKA first and business class lounge. (You can also pay US$45 to access it if you are in economy.)

There was a second dedicated checkpoint for premium passengers, this time for immigration. There was no one else ahead so we were airside by 0700 with instructions of how to get to the lounge given by another member of staff. Despite the chaos, people were helpful but it pays to be assertive.

The IKA lounge is located a short walk through duty-free, turning right in the expansive dining zone and then right again down a narrow escalator, which was off when I was there. (Look out for the sign.) We handed over our invitations, boarding passes were scanned, and we were ushered in. 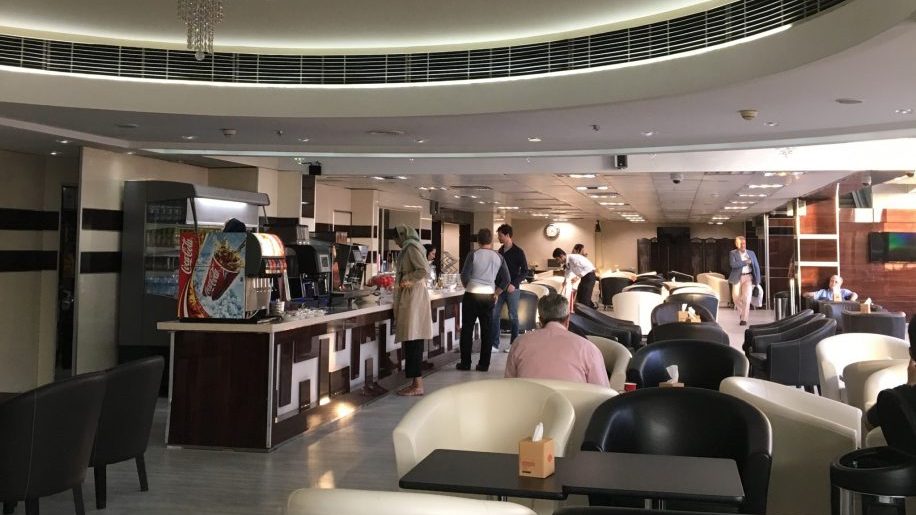 The facility was light and had plenty of seating. There were views of the aircraft stands and free wifi (ask for the password at reception). A self-service counter had coffee machines, tea, soft drinks, chocolates, ice cream, packets of bread rolls, jam, and an unappealing-looking selection of hot breakfast items. 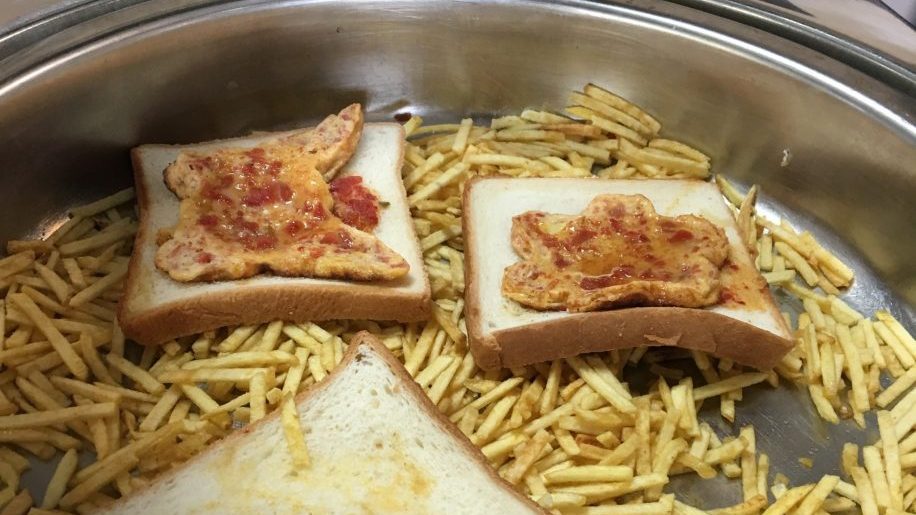 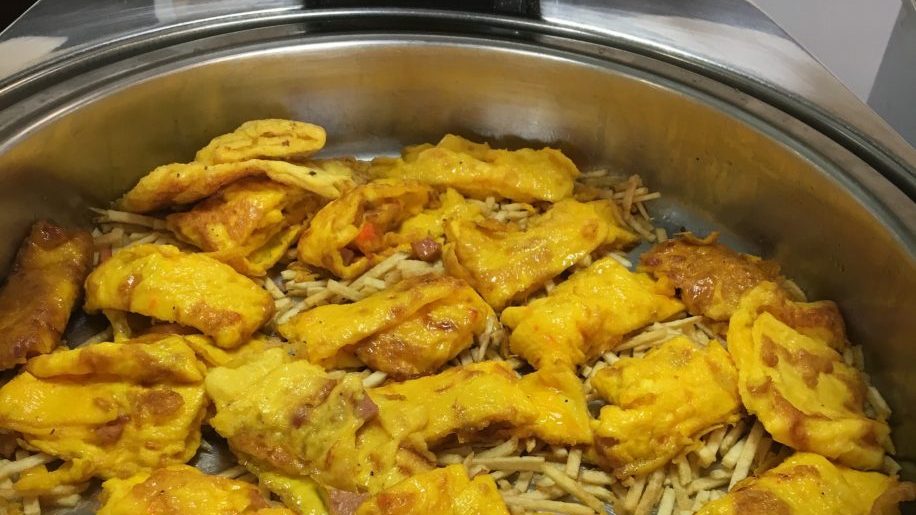 There were several members of staff cleaning tables and helping customers make coffee. Announcements were in both Farsi and English. There were no departure screens in sight of where I was sitting at the far end – we decided to head up to Gate 13 at 0755. There was another security check to go through, with separate lanes for men and women. I was through in a few minutes – again no need to get out liquids or laptops.

The gate was directly ahead to the right, so not far, and boarding hadn’t yet started. We took a seat on some of the comfy reclining loungers in the waiting area and, after ten minutes, the gate opened at 0815.

There was priority boarding for both business and first class passengers but some confusion as to where the queue started. Local ground staff were very efficient and thanked us for visiting the country. Heading down a set of escalators, we then boarded via an airbridge to the front of the plane. I was on the aircraft by 0830. 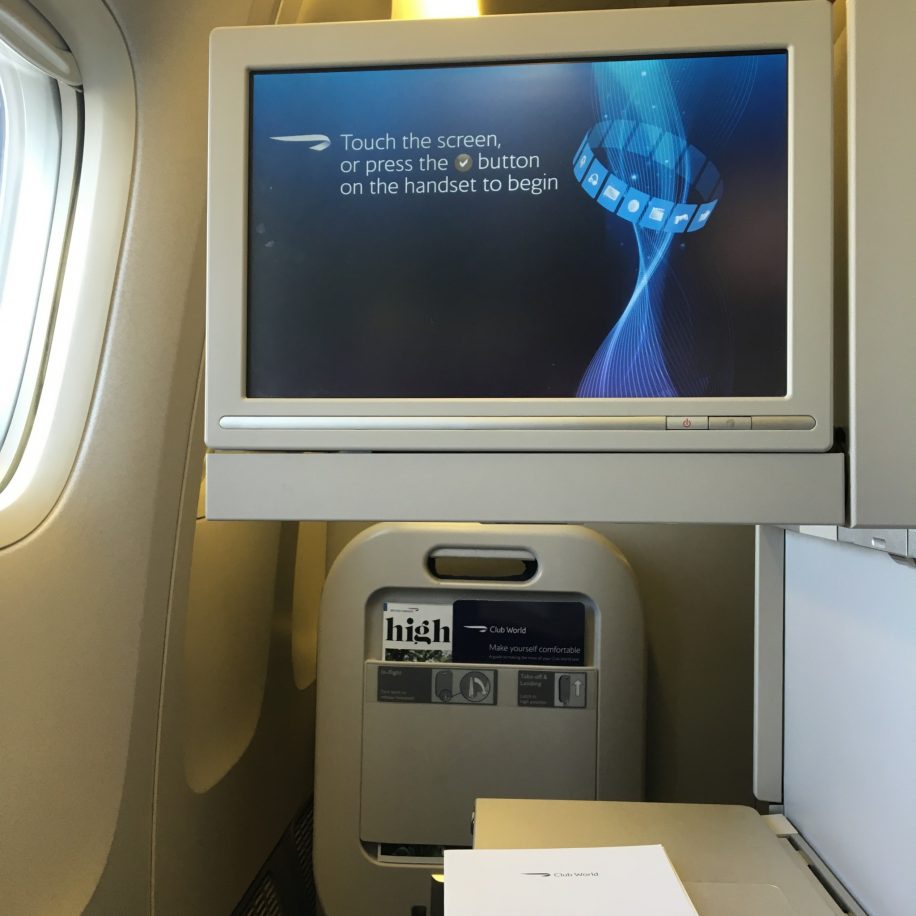 The flight wasn’t very busy – business class was only about 25 per cent full. I was in window seat 10K at the front, with no one sitting next to me. A tray of orange juice and water (but no champagne) was presented.

The crew, including the cabin service director, came around to welcome us all individually and ask us what our experience of getting through the airport was like, the lounge and the destination. They said most people flying so far had been in economy, coming as tourists, but they expected more business people to start appearing. Menus were given out at 0900.

As regular flyers know, they are a mix of forward- and backward-facing seats in “yin yang” pairings. All recline fully flat, meeting a flip-down footrest built into the back of the seat in front (you can’t sit on it as it will collapse).

Eye-level screens and large tray tables pop out of a side panel. Buttons allow you to customise the recline to your liking. Pillows, blankets, bottles of water and over-ear headphones are also provided. This plane also has economy, premium economy and first class. 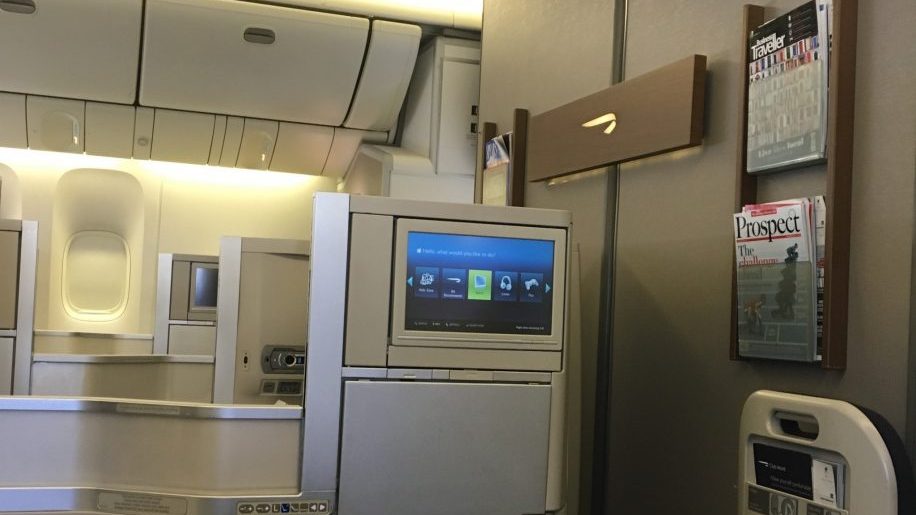 Window seats (A, K) and middle pairs (E, F) all face backwards, while aisle seats (B, D, G, J) face forwards. Some people will have a preference for one way or another so bear this in mind.

Personally I prefer a window seat as it feels more private and am not bothered about facing backwards. Note, however, that if you are in a window seat and someone next to you has reclined their seat into the bed position, you will have to clamber over their legs to get out.

There is maximum privacy for passengers by the window, or in central pairs (if you are a couple but not if you are next to a stranger), as there are dividing screens that come right up between the seats. As there is no under-seat storage in any row, all bags must be stowed for take-off and landing. Sitting nearer the front will mean you can disembark quicker but note that aisle seats in row 10 are closer to the washrooms than others so may suffer little more disturbance.

There was an announcement that the journey would be a speedy five hours 30 minutes rather than the scheduled six hours five minutes. The crew (11 in total) were extremely friendly, chatty, smart and well groomed. Copies of various magazines, including Business Traveller, were available on board.

It felt really welcoming with classical music playing, a gentle cooling breeze blowing through from the air conditioning and, for the first time in several days, I had the chance to remove my headscarf in public. It almost felt like being back on British soil.

The purser came on to apologise for the difficulties faced by passengers getting through the terminal and welcomed everyone on board, saying they would do everything they could to make sure people made their onward connections in London. There had also been a delay to loading of the luggage but by 0930 the paperwork had been signed and the issue resolved.

Take off was at 0945, just over an hour late. Once airborne, after another apology from the captain, hot towels were handed out at 1005 and the drinks service began. There was tea and coffee (served in mugs), as well as alcoholic drinks now we were no longer on the ground.

I ordered the cold vanilla smoothie and a cup of tea, and was soon served the first breakfast course – fresh seasonal fruit and a bowl of ginger-infused yoghurt with mango (delicious). This came with a choice of bread bolls and warm croissants. (An alternative start was the trio of smoked Balik-style salmon, trout and mackerel with horseradish crème fraiche.) 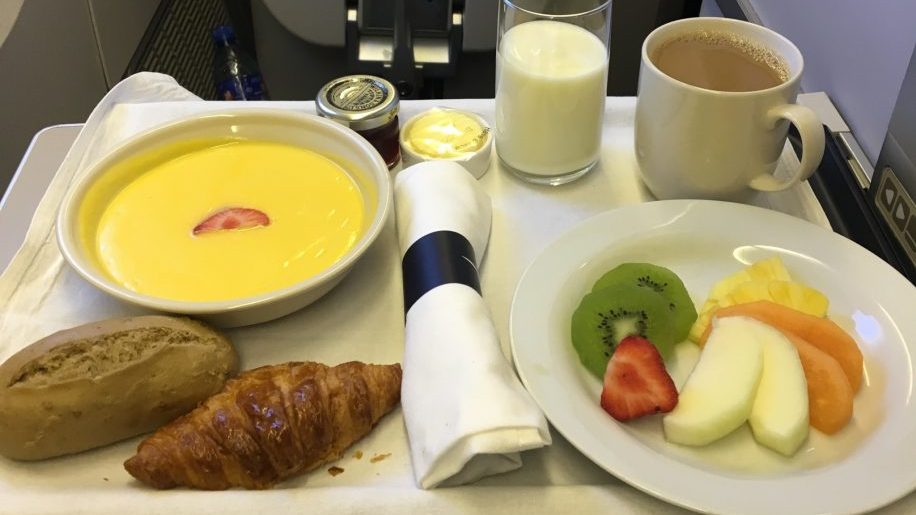 There were four main courses: a mixed grill of veal sausage, scrambled egg, rosti potato cake, fresh asparagus and vine tomatoes; American-style pancakes with fresh blueberries and orange segments drizzled with orange syrup; a platter of continental meats and cheese; and a Mediterranean omelette with goat’s cheese, potatoes, grilled tomato and sautéed mushrooms. (I went for the last, which was tasty and filling.)

The Club Kitchen in the galley in front of row ten offers various snacks, champagne and other drinks that passengers can help themselves to. The quality is great – Kettle Chips, and Green and Blacks chocolate, for example.

I was consistently impressed with the crew throughout – at one point I sneezed and, from nowhere, a couple of tissues were being handed from me. Drinks were offered frequently and crew seemed genuinely interested in my impressions of Iran. This level of attentiveness was almost certainly because the cabin was three quarters empty and the crew were genuinely interested in people’s impression of the new destination so they had the opportunity to ask.

Although I hadn’t had much sleep the night before, I felt awake throughout the flight so didn’t sleep. Instead I watched a movie (the screen quality is excellent and there was a good choice of recent releases) and did some work.

At 1425, the purser came on to give an update on the flight status – we had about 300 miles left to go, were somewhere over Dusseldorf and had a planned entry over central London, with 40 minutes to landing. At this point people who had been asleep started coming back to life.

We landed at 1505 (1135 local time – there is a 3.5-hour time difference) and after taxiing to the stand, disembarked via an airbridge to Heathrow T5. There was a long queue at immigration but it moved quickly.

There was a one-hour delay to departure but we managed to make up some of the time en route. The fact that BA has launched this route is good news not only for people already frequenting this destination (it is the only carrier from the UK serving Tehran directly), but the upsurge in tourists and business people expected to travel to Iran in the future. The service on board was top class, and the Club World product familiarly comfortable. I enjoyed the food and entertainment.

PRICE Internet rates for a return business class flight in October started from £2,759. 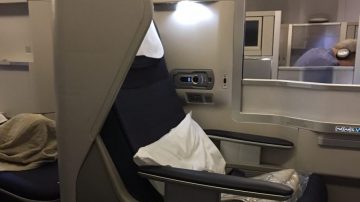 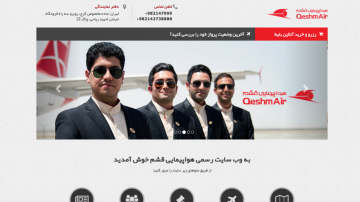