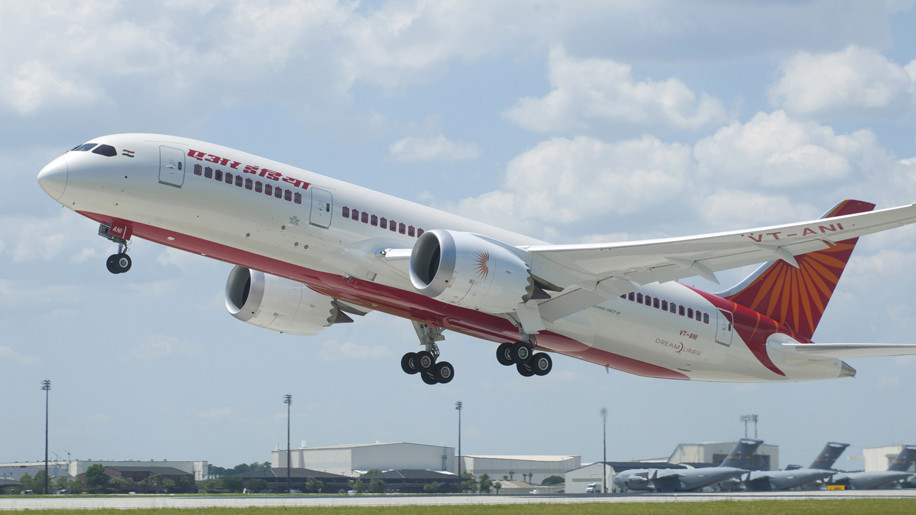 Air India is to restore its London to New York service in August. It last operated this transatlantic route several years ago.

According to reports the service will launch on August 15. It will operate three times a week and Air India will be rostering a two-class B787 on the route, configured for 18 business and 238 economy seats.

The aim of the new service will be to meet the demands of the Gujarati community in India for better links both to London and the US East Coast.

The London-New York sector will be of most interest to business travellers based on either side of the Atlantic.

Slots at Heathrow are like gold dust and can command as much as US$75 million each. That was the price paid by Oman Air to Kenya Airways recently (see news March 2).

Air India does not have that sort of money. So to make way for the new flights it will reduce its Delhi-London operation from three to two flights a day. It plans to add a separate Ahmedabad-London terminating flight.

Once upon a time several fifth-freedom airlines plied London-New York.

But over the years they pulled out one by one for various reasons. The last one to quit was Kuwait Airways in December 2015.

Why are fifth-freedom carriers missed? It’s because they must sell seats cheaply to stand out in what is a crowded market.

Not only do fifth-freedom carriers lack identity, their schedules may be less convenient to frequent travellers. In other words, they may fly less often or at unsocial times.

Fifth-freedom carriers make their best prices available through travel agents rather than via their own websites. And please bear in mind that, at the time of writing, Air India has still not updated its website.

At present, Air India operates from Heathrow’s Terminal 3. But a spokesperson told The Times of India that it (Air India) intends to move across to Terminal 2 in September.

* Fifth-freedom: passengers carried between two countries by the airline of a third