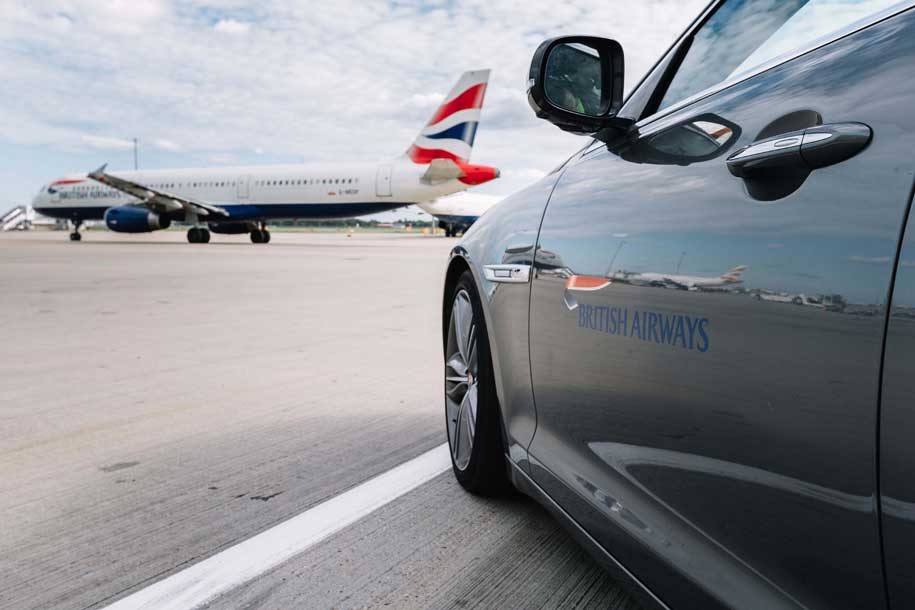 British Airways has denied that its systems have been hacked after reports appeared in the Indian press.

A report in The Times of India says that Delhi police have detained a hacker “… and are conducting further raids in connection with alleged hacking into the British Airways’ systems wherein crooks siphoned off millions of ‘mileage points’ worth several millions pounds belonging to its flyers.”

The report goes on to say that the inquiry apparently came to light after British Airways Executive Club members complained to the airline after discovering that their miles (Avios) had disappeared from accounts.

“We are assisting the police in India with an investigation into alleged fraudulent activity.

“We would like to reassure customers than none of our systems have been illegally accessed and no Executive Club members have had their data accessed or frequent flyer points stolen.”

Earlier this year British Airways admitted that a small proportion of its Executive Club frequent flyer customers had had their accounts hacked.

The claims follow the recent high profile systems breaches of online “cheating” service Ashley Madison, in which the site’s customer database was hacked and released to the public.

Have you noticed any miles missing from your Executive Club account in recent days? Let us know via the comments button below, or post on our forum here.