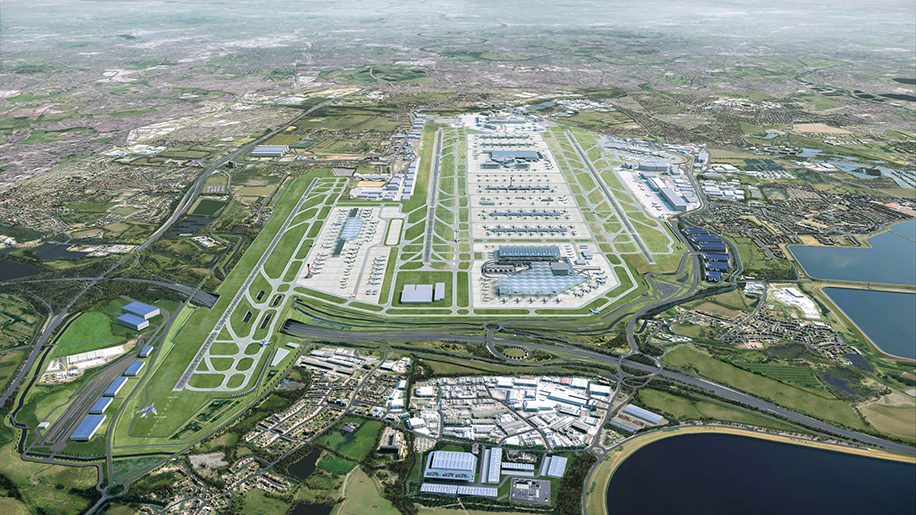 Heathrow is to step up its expansion campaign by telling the Airports Commission it is the only airport that can connect every part of the UK to long-haul growth markets.

The country’s largest airport said its hub status allows it to connect to long-haul business destinations, making it “critical” for economic growth.

This is not viable from other UK airports and gives LHR a “unique advantage over other options for airport expansion”, Heathrow claims.

In its submission to the Airports Commission later this month, Heathrow will set out how new rail and air links will deliver benefits to passengers and businesses across the whole country.

The Airports Commission, headed by former CBI boss Sir Howard Davies, is currently looking at two possible expansion options at Heathrow, as well as a possible second runway at Gatwick. The commission will make its final recommendation in summer 2015 after the next general election.

Heathrow CEO Colin Matthews, who is stepping down later this year, said: “If we want growth for the future we need connections to the world’s fast-growing markets and that means a hub airport like Heathrow.

“We also need to bring the benefits of additional trade, tourism and economic growth to the whole country, not just to London and the south-east. That is why we are setting out our ambition to connect Heathrow to every economic centre in Britain.”

Heathrow this week submitted “refined proposals” on its bid to the Airports Commission for the building of a third runway. The airport said the altered proposals reflect input from recent public consultations.