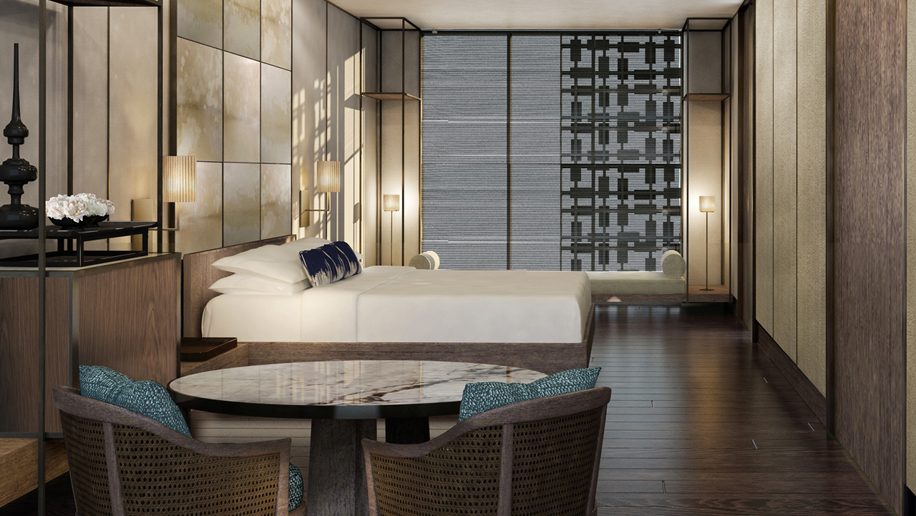 Regent Hotels and Resorts plans to extend its reach across the globe once again, its new chief executive has told Business Traveller.

Mark Lettenbichler, who joined the luxury brand at the end of last year after more than two decades at Ritz-Carlton, said he expected to sign 15 to 20 more hotels in the next five years.

The Taiwan-based company currently has seven properties — in Taipei, Singapore, Beijing, Berlin, Bali, Phuket and Turks and Caicos — and is opening a hotel in Montenegro this summer.

Between the 1970s and 1990s, it operated a number of prominent hotels in Asia-Pacific, the US and Europe, opening 17 hotels in 22 years.

Notable former Regent properties include the Intercontinental Hong Kong and the Beverly Wiltshire in LA, while the Landmark in London was also briefly under the brand. Buyouts by Four Seasons and then Carlson reduced the portfolio.

In 2010, the brand was acquired by Formosa International Hotels Corporation, the original owner of the Regent Taipei.

Lettenbichler said: “We’re going back to our roots as an Asian brand. The historic past Regent has in Asia can still resonate with luxury travel today, and that’s what we need to bring back to the forefront, and move fast in development and be a global company as Regent was before.”

He told Business Traveller the company had signed three new hotels in Jakarta, Chongqing and Xian, to open in 2016 and 2017 in city-centre locations.

“We have many developments under way that we’re in negotiation stages in,” Lettenbichler said. “We want to be in gateway cities — in Asia, we’re in discussions in Tokyo and Kyoto. We want to be in Seoul, in Shanghai, definitely back in Hong Kong… China is going to be a natural growth engine for us.”

The company is close to finalising an agreement in Manila and is looking at a site in Kuala Lumpur, he said.

In Europe, the company is seeking to expand into London, Paris and Munich. Lettenbichler said: “In the US, we’d love to be in New York; Miami is a key market; on the West Coast San Francisco or Los Angeles.”

He also expressed an interest in Dubai, saying: “The Middle East is saturated with luxury but with the right partner and product we would move into those markets.”

At the same time, Regent plans to launch more leisure properties. The waterfront Regent Porto Montenegro Hotel and Residences is due to soft-open in July, and the company is also looking at a ski resort in Germany.

Lettenbichler said: “Montenegro is a growing destination for the luxury traveller. I think you’re going to find that over the next five to eight years all the usual luxury suspects will be going to that market.”