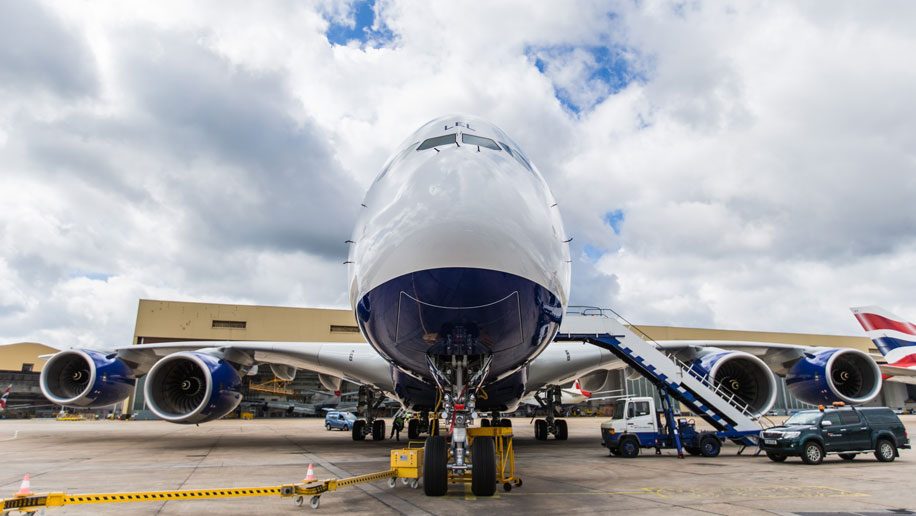 Air Passenger Duty has remained at the same rate in this year’s budget, but travellers face a double increase in 2012, when this year’s deferred increase is implemented alongside next April’s planned hike.

Chancellor George Osborne confirmed rumours that APD rates would be frozen this year, but it looks like being a temporary respite for travellers, as the Budget Report states:

“Aviation tax: rates – Air Passenger Duty (APD) rates will be frozen for 2011-12. The RPI increase assumed in the forecast will be deferred and implemented alongside the April 2012 RPI increase.”

A consultation on the structure of APD has been launched today (March 23), and Osborne reiterated that the government was “exploring changes to the aviation tax system”, with amendments to the current class banding possible, and plans to extend APD to cover business aviation.

A rise in the rate of APD in line with inflation would have raised approximately £140 million in tax revenues, adding around £9 to a long-haul business class flight.

Changes being petitioned by the campaign include adjusting APD to take account of the EU’s Emissions Trading Scheme starting in 2012, and changing the premium economy APD banding, which is currently set at the same levels as business and first class flights.