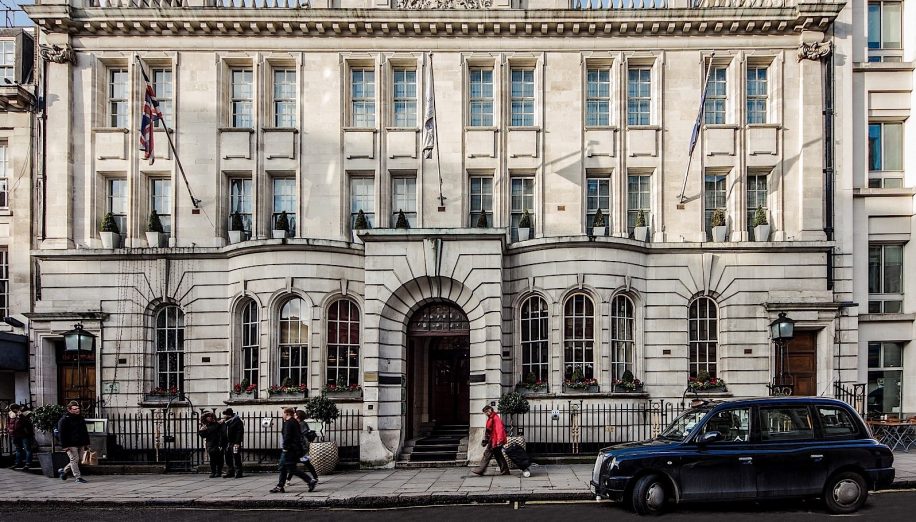 Luxury European hotelier Kempinski Hotels and Resorts is debranding its two London properties at the end of this year.

The two properties, The Bentley in South Kensington (click here for a review) and the Courthouse Kempinski (click here for review), although branded as Kempinski’s and popular with well heeled travellers, were never managed by the hotel group, but instead had management appointed by the owners – the Surejogi Group.

Announcing the decision in Berlin last week, Kempinski’s CEO Reto Witter said the decision had been taken as a result of disagreements with the owners. On behalf of the owners, Girish Sanger told Business Traveller: “Other hotel management companies have approached us interested in tying up their brand to either of the hotels, but these have merely been approaches and in one case a discussion.” He emphasised that, at present, “the hotels still remain within the ‘Kempinski family’.”

There will be no shortage of approaches from hotel brands, since the difficulty of entry to the lucrative London market is demonstrated by the prolonged problems of groups such as Shangri-la Hotels and Resorts in finding a suitable property for development (the group has chosen the stunning “Shard of Glass” property at London Bridge, a development which is currently in the balance).

Reto Witter told Business Traveller that Kempinski is actively looking for new opportunities in London, as well as other key cities where it lacks properties (for instance, Paris), and was optimistic that announcements would soon be made. As well as debranding properties, Kempinski is also expanding, with new hotels in Prague and Bruges.

Kempinski is a founding member of the Global Hotel Alliance, a nine-member alliance of small and mid-size independent hotels. The other brands in the alliance include Dusit, Landis, Leela, Marco Polo, Omni and Pan Pacific, as well as Anantara (anantara.com), a collection of six Asian spa resorts; Cham Palaces and Hotels (chamhotels.com), a collection of 11 city and resort hotels in Syria, Jordan and soon Algeria; and Royal Regency International Hotels (royalregencyhotels.com), with properties in Abu Dhabi, Beirut, Marsa Allam in Egypt and Minsk. In total the alliance represents 160 upscale and luxury hotels with over 46,000 rooms in 41 different countries.