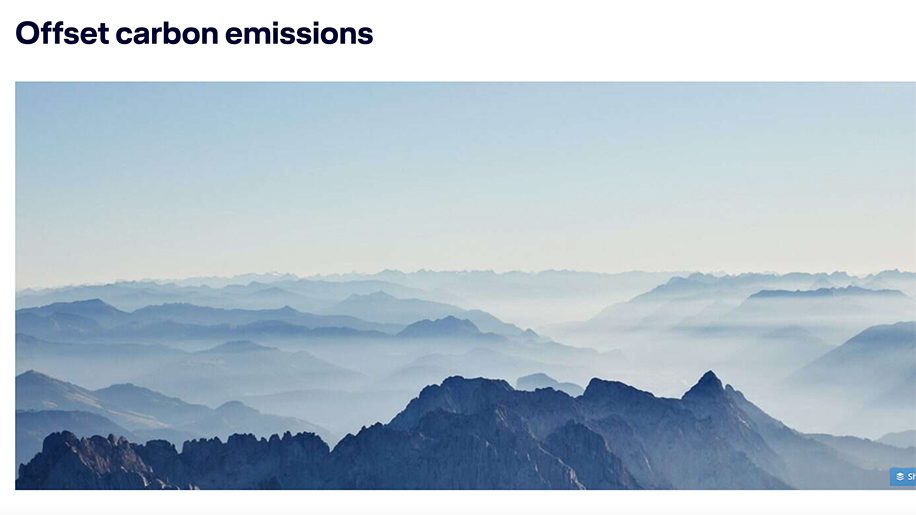 Lufthansa, Swiss and Qantas have become the latest airlines to offer customers the option of calculating and offsetting their carbon emissions when booking flights.

Few details are as yet available from Qantas, but the scheme introduced by Lufthansa (and its subsidiary Swiss) compares
favourably with those offered by the likes of British Airways, Silverjet and Easyjet.

Firstly, Lufthansa has chosen as its partner Myclimate, a Swiss offset provider run on a non-profit basis, whereas the
leading UK providers Climate Care (British Airways) and Carbon Neutral (Silverjet) are for-profit companies.

In addition, all funds raised by Lufthansa’s scheme will go to designated projects, run by Myclimate, which meet the highest standards set by the UN’s Clean Development Mechanism (CDM) for certification.

By comparison, Climate Care and Carbon Neutral provide reductions in the unregulated – and more controversial – voluntary market, while Easyjet buys direct in the certified emissions reductions (CER) market, but doesn’t get
involved in setting up projects.

Rene Estermann, managing director of Myclimate, said: “Lufthansa wanted a partner which developed its own projects, and that is what we do. Our offsets are quite expensive compared with some other providers, but that’s because we concentrate on creating really good, sustainable projects.”

Initially, funds raised by Lufthansa’s scheme will go towards two projects in India which reduce emissions through the production of electricity from biomass (agricultural waste) instead of coal and diesel. One project, located in Karnataka, southern India, was the first worldwide to meet the criteria for the CDM’s Gold Standard, which guarantees social as well as ecological sustainability. The second, in Bihar, is currently passing through the CDM registration process.

Estermann added: “Both of these projects are from our best portfolio. Neither is exclusive to Lufthansa, but depending on take-up we will either develop specific projects for them in future or continue to use our existing portfolio.”

Lufthansa is also the first airline to distinguish between the impact of economy, business and first class passengers in its online calculator (which is based on the emissions of the whole group’s fleet over the course of a month). Like BA, however, the German carrier has stopped short of applying a “radiative forcing” multiplier to allow for the effect of emissions being produced at altitude, as recommended by some climate scientists and as used by both Myclimate and Climate Care in their own calculators.

Qantas has also chosen not to use a multiplier in its online calculator, but has broken new ground by including its ground
operations as well as its aircraft when calculating emissions on each flight sector. The group has achieved certification under the Australian Government’s Greenhouse Friendly initiative, but has yet to choose a long-term partner for
its scheme. A spokesperson said: “We have a short list for our ongoing programme, which is soon to be finalised. Suppliers are Australian Greenhouse Office accredited and programmes are not Qantas-specific at this stage.”

Passengers should note, however, that the Australian government currently gives accreditation to offset providers which
run reforestation schemes – indeed to mark the launch of the initiative, Qantas offset all its flights on September 19 by putting funds towards CO2 Australia’s project to plant 90,000 eucalyptus trees. Since trees only remove carbon from
the atmosphere temporarily, most major European offset providers have switched to energy-based projects which prevent emissions.