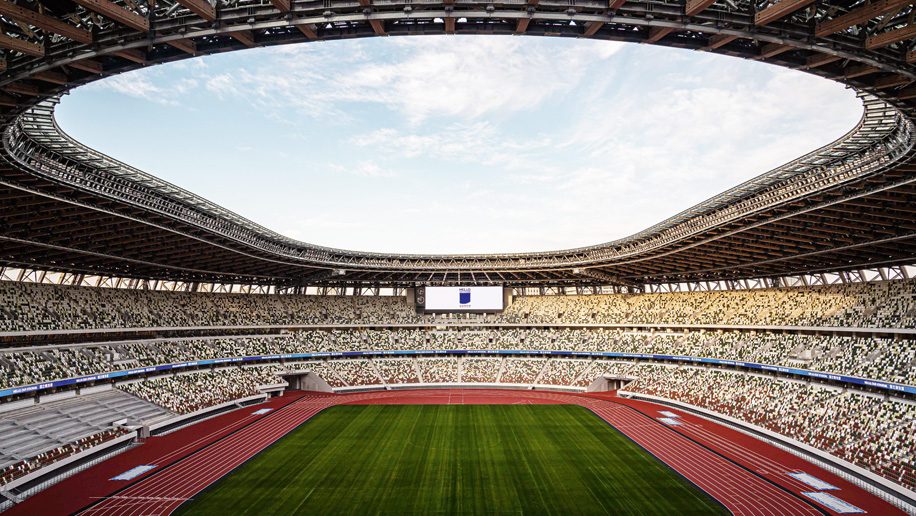 Later this year, the city of Tokyo will play host to the 2020 Summer Olympics, also known as the Games of the XXXII Olympiad. The mega-event is scheduled to take place between July 24, 2020 and August 9, 2020 at different venues in downtown Tokyo, including the impressive New National Stadium, which will play host to the spectacular opening and closing ceremonies. As part of its commitment to sustainable urban development, many of the Olympic venues in Tokyo’s Heritage Zone have been revamped and reused from the 1964 games, which were held in Tokyo.

There will also be some events hosted outside Tokyo in Sapporo, Hokkaido and Fukushima. Iconic locations include the Nippon Budokan arena for judo, the Baji Koen Park for horse-related events and the impressive Yoyogi National Gymnasium for handball.

The fortnight-long event will see athletes from across the globe compete for the gold, silver and bronze medals in a total of 33 sports. According to the International Olympic Committee, for the Tokyo 2020 Games, five new sports have been introduced— baseball, karate, skateboarding, sport climbing and surfing. In addition to the sporting activities, the Tokyo 2020 Games will also see the introduction of high-tech robots in various different areas of the event ranging from mascots to field support robots and even support for wheelchair users with the robots.

The Tokyo 2020 Games is expected to provide a massive boost to tourism in Japan, with most major hotels recording occupancy rates filled to capacity already. According to Japan National Tourism Organisation, not only will this benefit the Tokyo region, but will also encourage people to visit other parts of the country. The city authorities in Tokyo have been working round the clock to enhance the public transport system to ferry international travellers to and from the venues, and in and around the city. The city has even revamped several key stations around the games venues to  be more tourist-friendly and to cater to the large crowds that are expected during this period.

Business Traveller India caught up with Tomoko Kikushi of Japan National Tourism Organisation, the Tokyo 2020 Project Section for an understanding on how the country is preparing for this mega-event.

Are airports capacities being increased?

Yes. Haneda, the major airports serving Tokyo, are expecting a capacity boost ahead of 2020 Olympics. The Japanese government is going to add 39 thousand slots of international flights to reach 99 thousand slots totally, starting in late March.

What are the efforts being taken by the Japanese government to attract footfall to the Olympics?

JNTO, on behalf of the Japanese government, is preparing various promotions to encourage visits to Japan. Communicating the appeals of regional areas using the Olympic torch relay and influencers, and building a website that website that introduces about tourist attractions and accommodations in areas outside of  Tokyo are a few examples. Furthermore, Japan Cultural Expo held by Agency for Cultural affairs, has begun. It introduces the arts of Japan to the world based on the theme of Humanity and Nature all over Japan e.g. traditional crafts, Noh and Kabuki performing arts, anime and manga. It will continue to run into 2021.

Also, since the number of inbound tourists often decreases due to steep price for accommodations and expected congestion during the Olympic Games, we are preparing to launch exclusive campaigns to attract visitors, for example, discount or offering airline tickets to Japan, an exclusive opening of facilities. 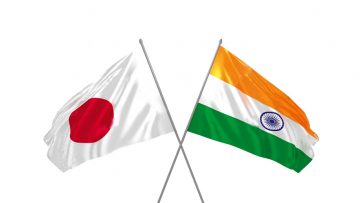 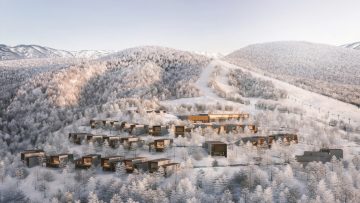