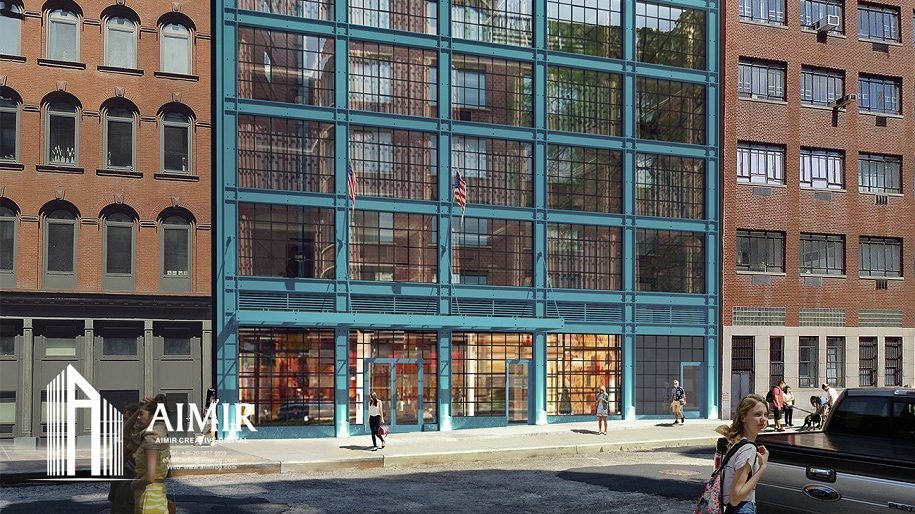 Firmdale Hotels is set to open its third hotel in New York in September 2023, with a property located in Tribeca.

The site at 86 Warren Street was previously a car park and has been built from the ground up, with contemporary interiors by Kit Kemp Design Studio.

There will be 57 rooms and suites along with 12 residences over 11 floors, each with floor-to-ceiling windows and some with a private terrace overlooking One World Trade Center and the Hudson River.

The hotel will also feature a drawing room, “light and airy” orangery and the 150-seat all-day dining venue Warren Bar and Restaurant.

The hotel is close to attractions including The Oculus and One World Trade Observatory, while the new Performing Arts Theatre is due to open in the same month as the hotel. 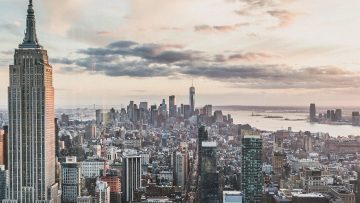 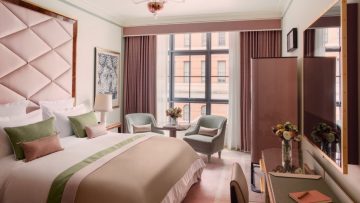 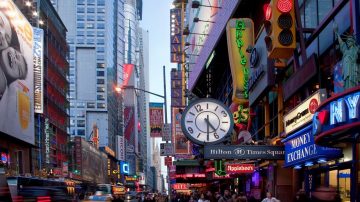