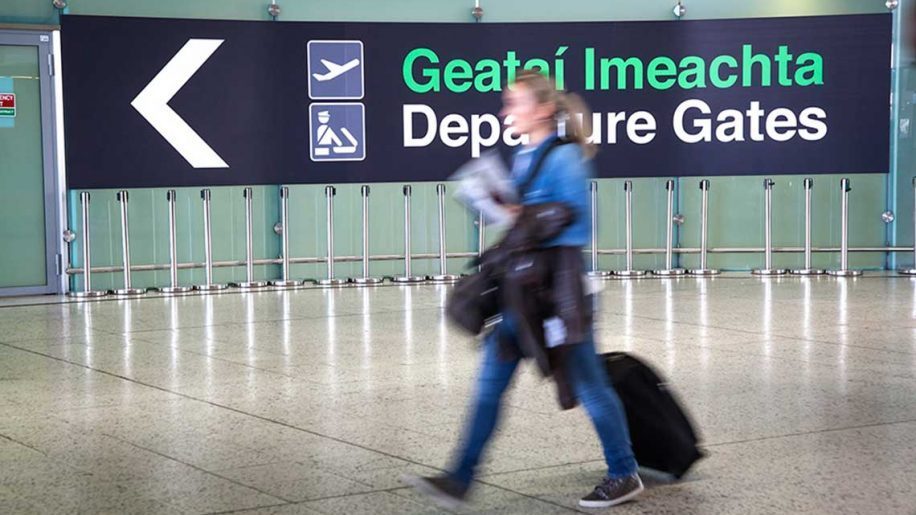 Dublin Airport Authority (DAA) has scaled back its contingency measures at the airport, following what it called “a sustained stabilisation of security processing times during August and September”.

The airport was one of many singled out on our forum earlier this year for lengthy security queues as a result of staff shortages and the easing of travel restrictions.

In a statement the DAA said that “virtually all passengers” had cleared security in less than 30 minutes during August and September.

The operator added that “The successful implementation of prudent contingency measures from early June onwards meant passengers did not face any significant security challenges in June, July, August or September”, during which 11.1 million passengers passed through the airport.

As a result of the improvements in security processing times the DAA has removed one of the two tented structures which had been set up in June to provide cover for passengers who had to queue outside Terminal 1 at busy times.

The second structure will remain as a contingency for passengers queuing to check in, but has been reduced in size.

Departures Road at the airport’s Terminal 1 has also reopened to vehicular traffic, and bus drop-offs and pick-ups have resumed from Terminal 1, including those for the long-term car park shuttle buses.

Work to resurface Departures Road and other roads within the bus drop-off area were brought forward during the closure, to avoid further disruption in the coming weeks.

The above follows initial easing of measures in August, which saw the removal of the Pre-Terminal Departure Zones on the roof of the short-term car park at Terminal 1.

This summer the airport also opened its €320 million North Runway, stating that the facility would add “much needed extra runway slot capacity for short-haul flights during early morning and late evening peak departure and arrival periods”.

“Significant pent-up demand for travel following the easing of global Covid-19 restrictions saw passenger numbers at Dublin Airport increase by almost 400 per cent during the first nine months of 2022 to just under 21 million.

“This recovery in activity provided a welcome boost to leisure and business travel but also presented significant challenges as the sector sought to rebuild following the Covid pandemic which decimated the aviation industry for two years.

“Through the phenomenal efforts of our staff, DAA, in partnership with our airline and aviation partners, has successfully introduced measures to address operational issues which arose as a result of the strong return in activity. This was without having to resort to significant cuts in flights and capacity at Dublin Airport this summer.

“We are pleased that security screening through the peak holiday months of June, July, August and September saw ongoing improvement and our key focus now is on restoring the overall passenger experience and progressing the capital investment required to meet Ireland’s connectivity and sustainability needs out to 2030. 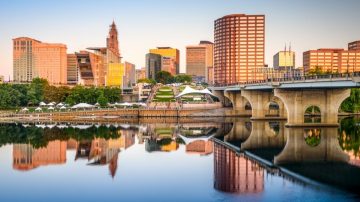 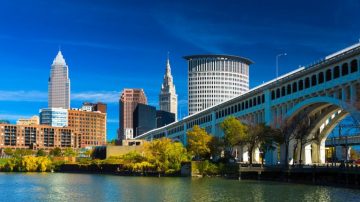 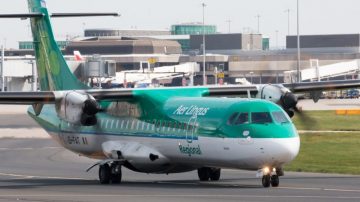 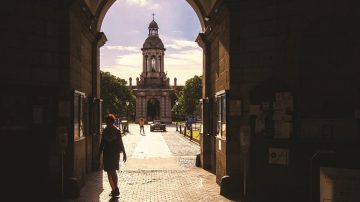