Britain to bring back tax-free shopping for overseas visitors 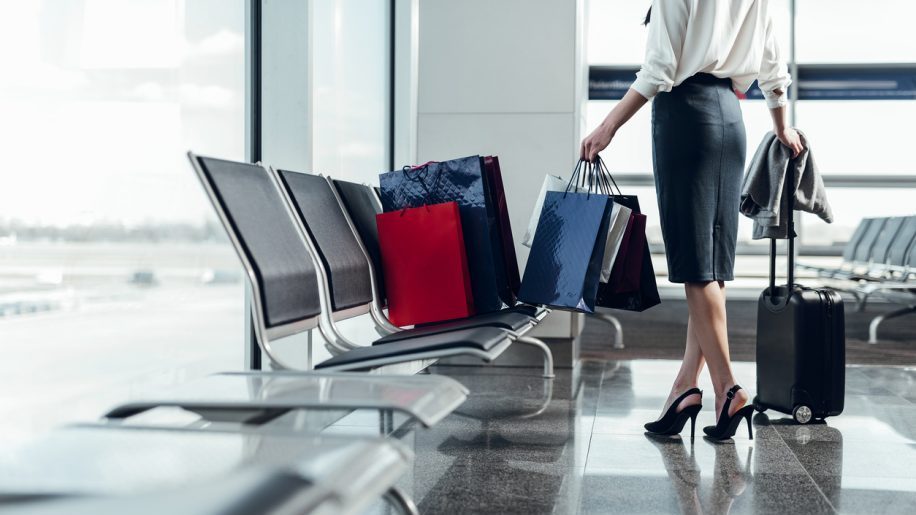 But as part of the ‘fiscal event’ outlined today (September 23, 2022), the Chancellor said:

“Britain welcomes millions of tourists every year, and I want our high streets and airports, our ports and our shopping centres, to feel the economic benefit.

“So we have decided to introduce VAT-free shopping for overseas visitors.

“We will replace the old paper-based system with a modern, digital one.

“And this will be in place as soon as possible.”

In March 2021 a cross-party group of over 60 MPs and Peers wrote an open letter to the Chancellor of the Exchequer, calling for the introduction of duty free on arrival shops in British airports, international rail and ferry terminals.

“We are incredibly pleased that Government has listened to the tourism and retail industries and will be introducing a modern, digital VAT-free shopping scheme.

“This is a significant win for Britain PLC that will drive growth, provide a boost to high streets across the country, and lay the groundwork for the UK to become an international shopping hub, driving tourism and export earnings into the UK.” 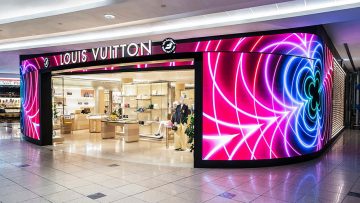 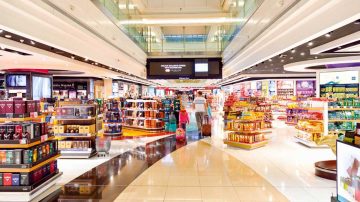 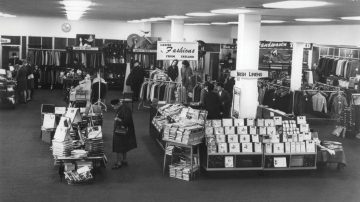