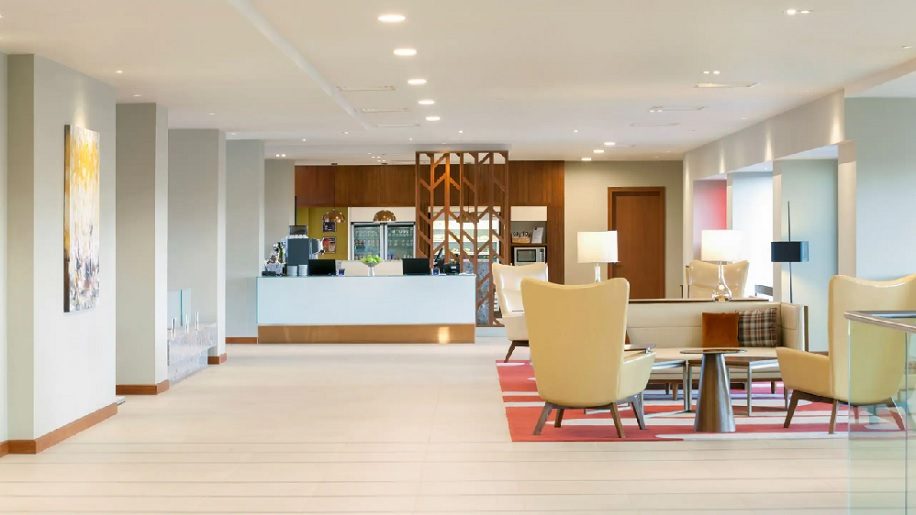 The first Hyatt Place hotel in the UK is to close at the end of next month.

Business Traveller spoke to Guido Fredrich – Hyatt’s regional vice-president for acquisitions and development – around the time of the opening, who said that the location within the vicinity of Heathrow airport would increase the visibility of the brand, before adding that “the next step now has to be to focus on city-centre locations in the UK and in Europe at large”. 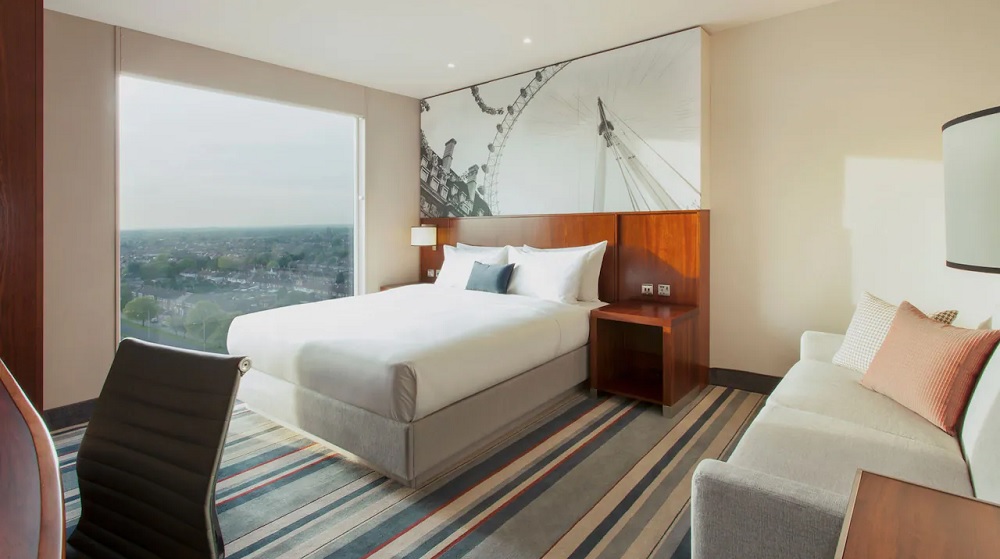 Since the opening the group has added the Hyatt Place London Heathrow Airport (located on the Bath Road around five minutes’ drive from the airport), and the brand’s first central London property, housed within a redeveloped 1980s office on Whitechapel Road close to Liverpool Street station.

A statement on the webpage for the Hyatt Place West London Hayes said:

“As of October 31, 2022, this property will close and will no longer be operating as a hotel. The hotel will be honouring all paid reservations made through Hyatt channels until October 30, 2022.” 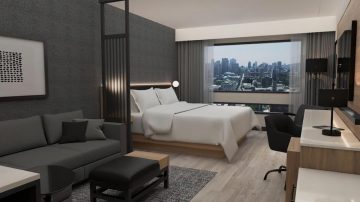 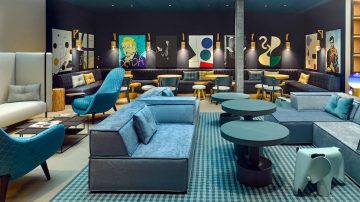 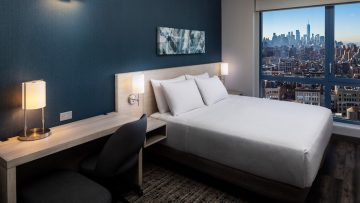 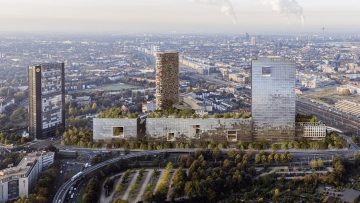