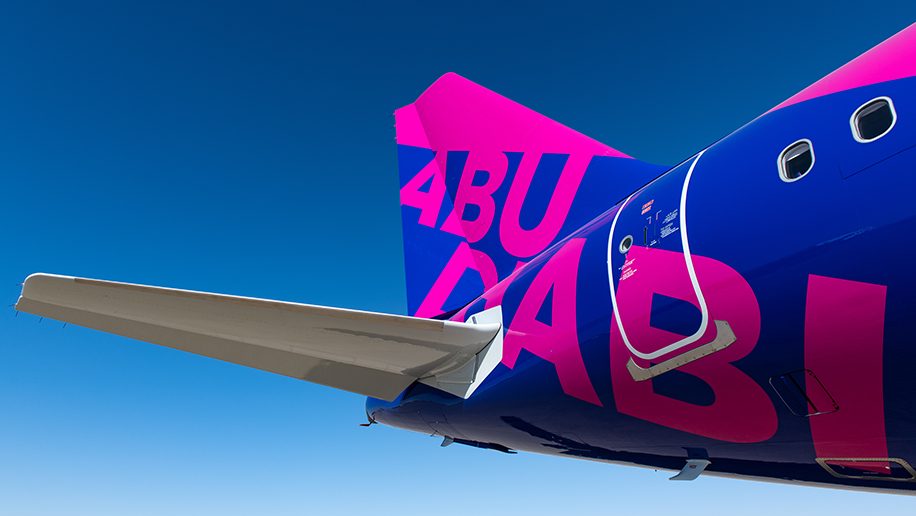 Wizz Air Abu Dhabi has announced that it will launch two new routes from the capital of the UAE to Maldives and Kuwait in October.

The ultra-low-fare airline has begun selling tickets to both the destinations on its website. One ways fares to Kuwait begin at Dhs99 and to Maldives from Dhs319.

Starting October 4, Wizz Air will operate flights four times a week on Tuesdays, Thursdays, Saturdays and Sundays from Abu Dhabi to Male in the Maldives.

The new routes will see Wizz Air Abu Dhabi fly to a total of 34 destinations within a five-hour flight time radius of Abu Dhabi, since the airline launched in January 2021. The other destinations that the carrier flies to includes Alexandria (Egypt), Almaty (Kazakhstan), Amman (Jordan), Belgrade (Serbia), Dammam (Saudi Arabia), and Kutaisi (Georgia), among others.

The airline will take possession of its fifth aircraft later this year. Flights to Kuwait and the Maldives will therefore be operated on the brand-new Airbus A321neo aircraft.

“With the arrival of our fifth Airbus aircraft in October, we are delighted to enhance connectivity with our neighbour countries across the GCC with flights to Kuwait, as well as providing our customers with affordable flights to the Maldives,” said Owain Jones, development officer at Wizz Air.

Starting September, the airline has previously confirmed that it will fly to Dammam in Saudi Arabia, as well as Rome and Vienna in Europe.

Loading comments...
Read Next
Emirates raises frequency of Dubai-Guangzhou flights
Read Previous
Airbus to redesign A350 for ten-across in economy 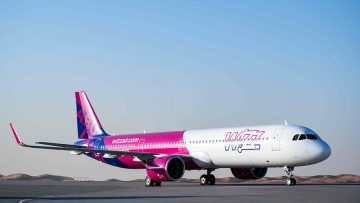