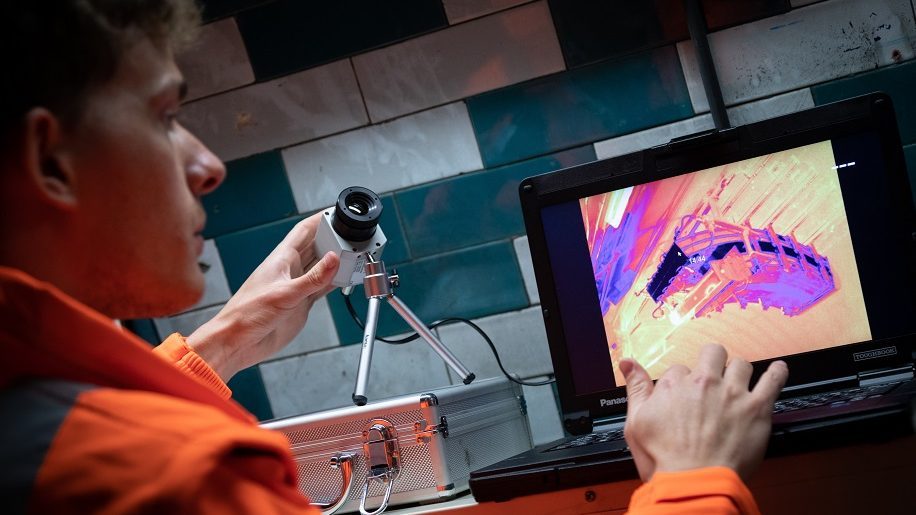 Transport for London has begun trials of a new cooling panel which could be used to reduce platform and tunnel temperatures at deep stations on the Tube network.

The technology – which is currently being trialled on a disused platform at Holborn station – involves circulating cold water around pipework within a curved metal structure to chill it, before using an industrial-sized fan to push air through gaps in the panel’s structure to cool it.

TfL said that in recent tests using a prototype cooling panel in a lab environment, an air temperature reduction of 10-15 degrees in the vicinity of the panel was achieved.

The government body also said that the aim of the new panels would be to “significantly out-perform the existing Platform Air Handling Units,  which are currently installed at some stations on the deep Tube network”. 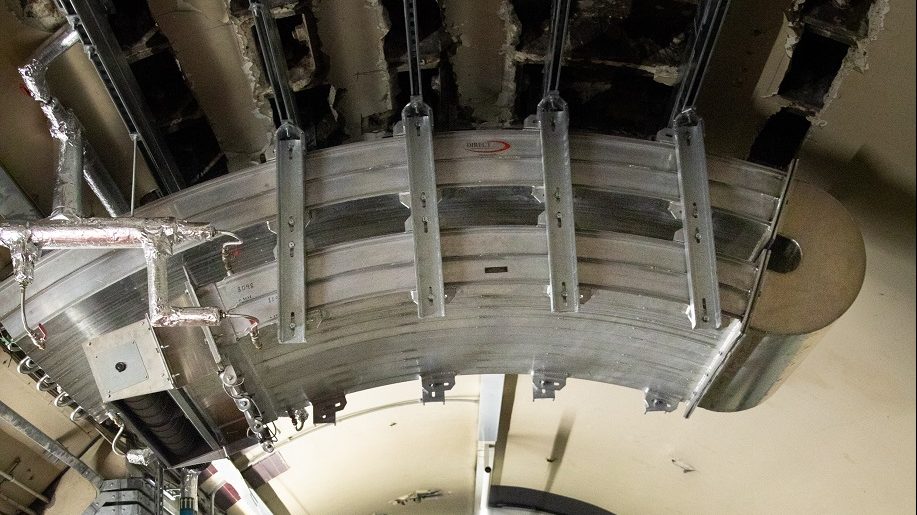 TfL said that subject to funding and effectiveness the cooling panels would be installed at five stations on the Piccadilly Line, adding that the trial would also test the solution’s suitability for use on the London Underground’s deep lines including Bakerloo, Central, Jubilee, Northern, Piccadilly, Victoria and Waterloo and City.

Following the initial trial, further testing would be required in a station open to customers, with Knightsbridge on the Piccadilly Line slated to be the testbed – before it could be rolled out to Green Park, Holborn, Leicester Square and Piccadilly Circus stations.

The Piccadilly Line was chosen for the trial due to future upgrade works which will see train frequencies increase from 2027, which TfL modelling shows would require additional cooling at the five stations in question.

The Piccadilly Line is also set to get air conditioning, walk-through carriages from 2025, when a fleet of new ‘Inspiro London’ trains are introduced.

The trial is part of the government’s TIES Living Lab programme – a collaboration of 25 partners focusing on ten infrastructure, data research and digital demonstrator projects.

TfL warned that progressing the solution at other locations “would ultimately be subject to TfL having sufficient long-term capital funding available”.

“This innovative trial is taking place as we are experiencing record high temperatures. This new technology could play an important role in ensuring we are doing everything we can to protect TfL’s network against future temperature increases, helping to keep staff and customers safe and comfortable.

“The TIES Living Lab project has given us a great collaborative platform for sharing innovative ideas, data and good practice with a range of suppliers. The cooling panel project is supporting the Piccadilly Line Upgrade, which will see new state-of-the-art trains with more space, air-conditioning, walk-through carriages and improved accessibility running at greater frequencies on the line.

“By seeking innovative solutions to cool platforms on the deep Tube network, we will be able to support future Piccadilly line train frequency increases with the possibility that the technology could be used on other Underground lines.” 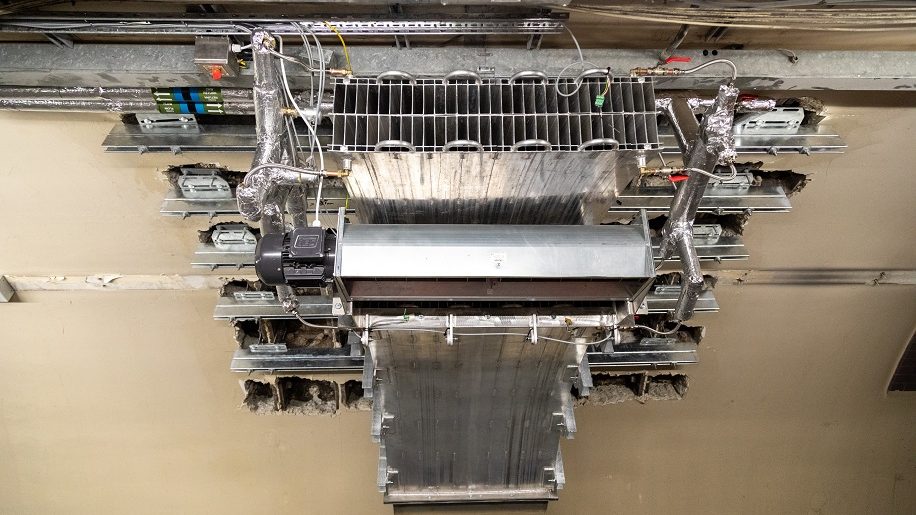 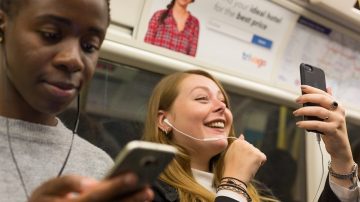 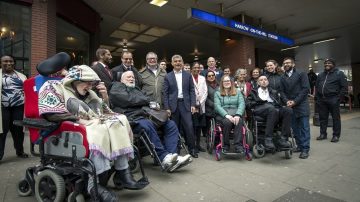 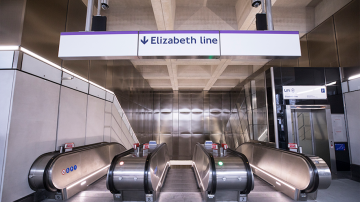 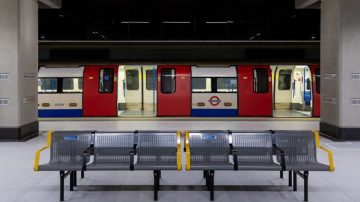