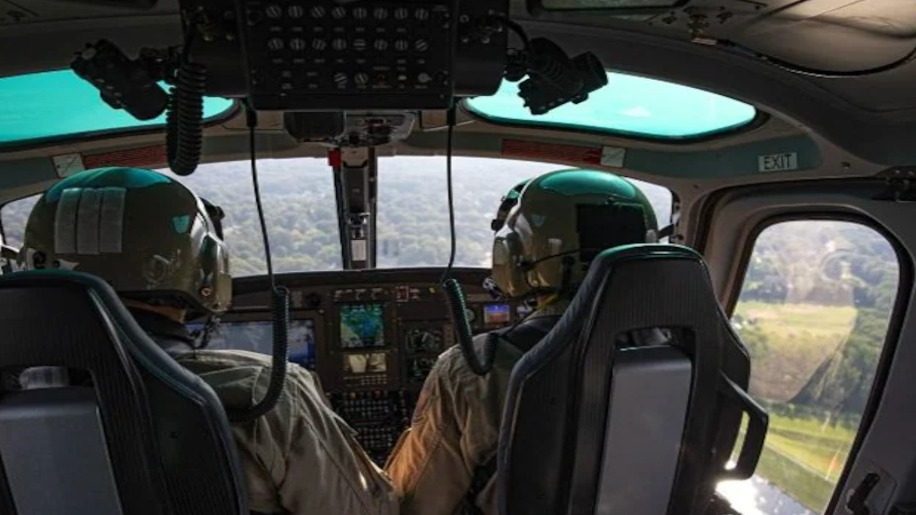 BLADE India in association with the state government of Goa, announced the launch of three helicopter services for inbound travellers – by the seat flights connecting Goa airport to North, South Goa and old Goa airport, private charter services from Maharashtra and within Goa and experiential flights to soak in the stunning shorelines of the state. The press meet was attended by the Chief Minister of Goa, Dr. Pramod Sawant who is currently striving to introduce heli-tourism services in the state for better connectivity and accessibility for both travellers and locals alike.

After an overwhelming response in Maharashtra and Karnataka, BLADE India is rapidly expanding its footprint in the country and geared up to enter India’s most preferred leisure holiday destination – Goa. With this launch, BLADE India aims to make Goa more accessible and navigable for travellers to discover the bounties and hidden gems at their own pace.

BLADE will be providing by-the-seat helicopter services from Goa airport to North and South Goa wherein a person can book just a seat in a helicopter through the official website or app and cover this distance in a few minutes. Travellers can also opt for short experiential helicopter flights of 10-15 minutes to bask in the beautiful Goa views from atop or charter the entire aircraft should they wish to from nearby cities such as Mumbai, Pune and other neighbouring towns or within Goa as well. A few other landing points in Goa are Surla, Sanquelim in North Goa. 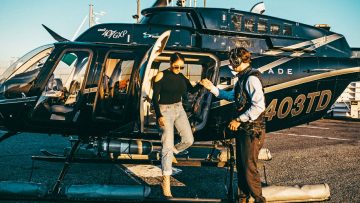 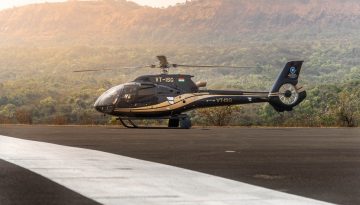 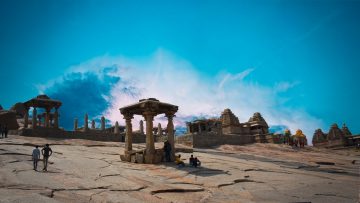