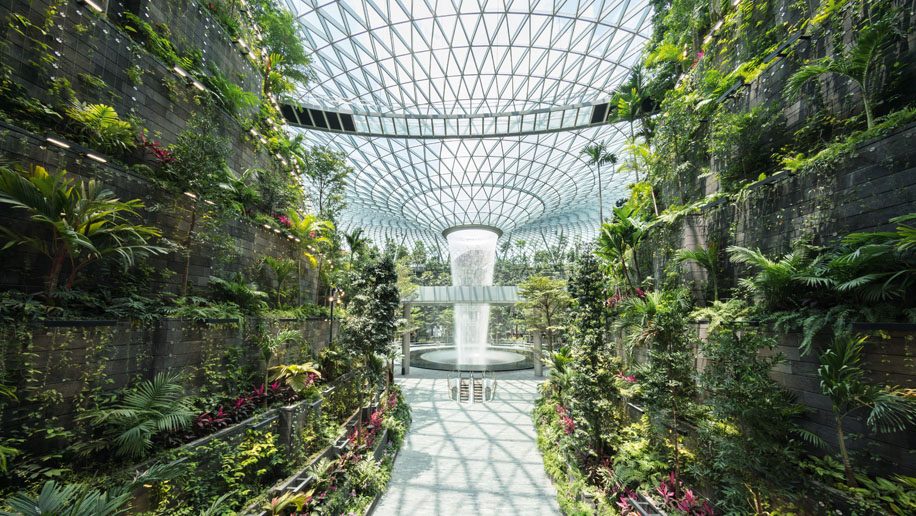 To offer a more seamless and rewarding airport experience for visitors, and travellers in the longer-term, Changi Airport Group, in partnership with Liquid, has launched its own digital wallet, Changi Pay, as part of CAG’s digitalisation roadmap. Using Changi Pay, shoppers and diners can make contactless QR payments at Changi Airport and Jewel Changi Airport stores, redeem discount vouchers upon check-out, and seamlessly earn Changi Rewards and CapitaStar points (for Jewel stores) all at one go with just one scan. Changi Pay can also be used while shopping on iShopChangi, Changi’s online duty-free retail platform.

Starting from today, up to $720 worth of vouchers from brands such as Burger & Lobster, Paris Baguette, Eu Yan Sang and SHILLA Duty Free, will be rolled out to Changi Pay users. These vouchers will be released over 12 weeks, available for users’ download on a first-come-first-served basis. As part of the launch campaign, Changi Pay users can also download a $5 welcome voucher when they sign for up Changi Pay, redeemable at participating retail or F&B outlets in Changi Airport and Jewel. In addition, users can also look forward to additional perks during special events and promotions organised by Changi Airport.

Developed jointly with Liquid Group, Changi Pay is currently accepted at close to 260 stores across Changi’s terminals and Jewel, and will be progressively rolled-out to more stores. Housed conveniently in the iChangi app, users simply have to activate the Changi Pay function in their iChangi app to start using.