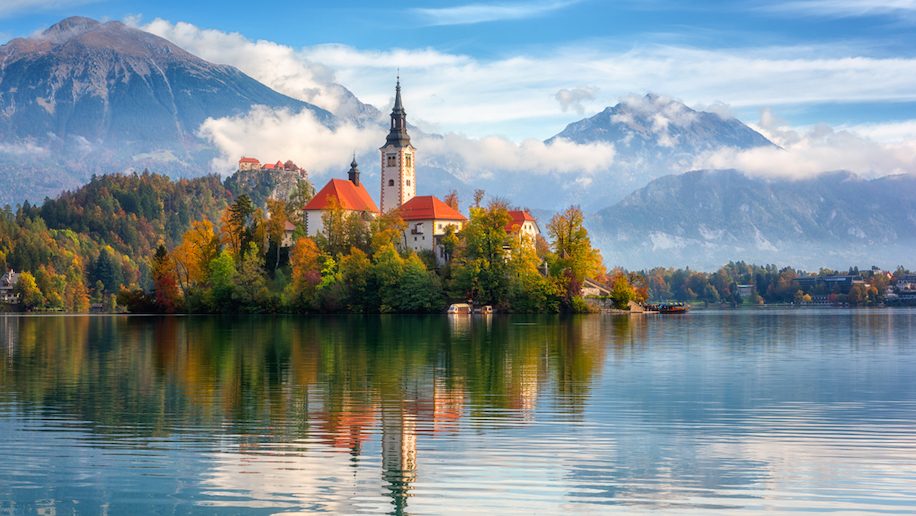 The World Travel and Tourism Council (WTTC) has offered a set of recommendations to boost the recovery of the travel and tourism sector.

The international council revealed that Europe’s travel and tourism sector’s contribution to GDP is to grow by less than a quarter (23.9 per cent) this year, falling behind the expected growth of the global sector of 30. 7 per cent. The WTTC said that the slow recovery is owing to travel restrictions throughout the year, particularly in the first half of 2021.

Pre-pandemic, Europe’s travel and tourism sector contribution €1.92 trillion to GDP, which equated to 9.5 per cent of the total economy.

The data also revealed that the travel and tourism sector’s contribution to the European economy could see a further year-on-year rise of 38 per cent in 2022, marking an increase of €439 billion. According to the WTTC, this is due to the successful vaccine rollout and the use of the EU Digital Covid Certificate launched earlier this year.

Nonetheless, the council states that Europe has still struggled to recover due to the closure of international borders, with the surge in domestic travel “not enough to achieve the full recovery the region needs”.

While domestic spending is set to rise 30.2 per cent year-on-year in 2021, international spending is expected to see a smaller increase of 19.3 per cent this year, reaching €242 billion – this is below the pre-pandemic levels of €560 billion in 2019.

Looking ahead, domestic spending is set to rise 27.7 per cent next year while international spending is expected to rebound 77.2 per cent year-on-year thanks to the easing of restrictions in several European countries.

The WTTC issued five recommendations to governments, which it states could increase the sector’s contribution to the region’s GDP and the rise in jobs.

Research by Oxford Economics shows that the following of such measures by the end of 2021 could lead the sector’s contribution to GDP to rise by 28.8 per cent (nearly €270 billion) by the end of this year, followed by a year-on-year increase of a further 40.3 per cent (over €480 billion) in 2022.

In terms of international spending, this could experience a growth of 26.3 per cent this year, and an increase of 81.8 per cent in 2022.

“Our research shows that while the European Travel & Tourism sector is slowly beginning to recover, there is still a long way to go. With many European countries’ borders now open to international travel for fully vaccinated travellers, the region’s economic recovery will be accelerated next year. This could restore millions of jobs and livelihoods which rely on a thriving Travel & Tourism sector. We need governments to replace the patchwork of restrictions with a set of harmonised rules for travel.” 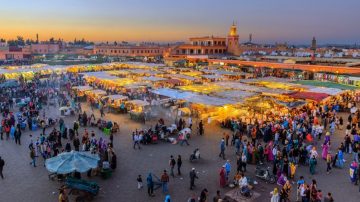 News
US opens for vaccinated travellers from most countries from November 8
15 Oct 2021
Loading...