Easyjet opens third base in Portugal 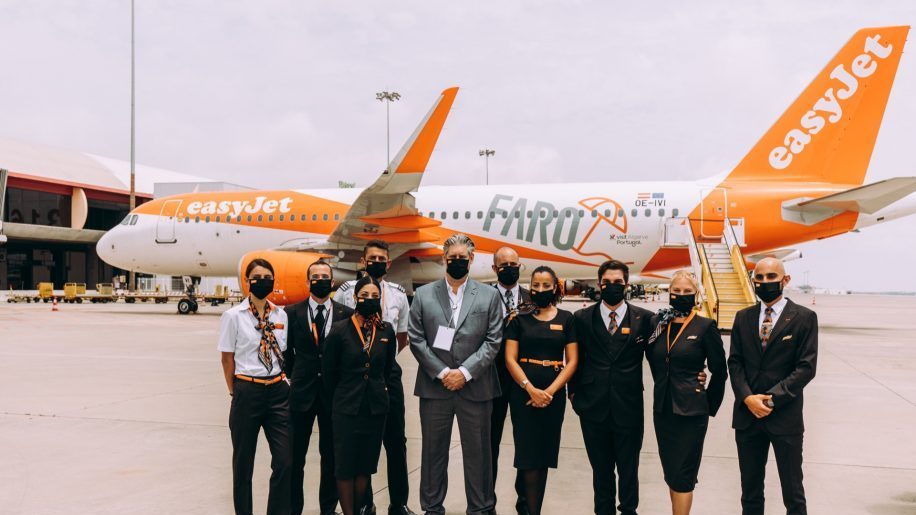 Easyjet has officially opened its third operating base in Portugal at Faro International airport.

The new seasonal base opened on June 15 and will operate between March and October with three A320s on 21 routes from the Algarve. The routes connect Faro with a number of European destinations, including UK cities such as Belfast, Bristol, Glasgow, Liverpool, London Gatwick, London Luton and Manchester.

Easyjet has carried over 20 million passengers to and from the Algarve over the past 22 years, and the new base will create over 100 jobs in the region. The low-cost carrier already has bases in Lisbon and Porto, which have been operating since 2012 and 2015 respectively.

This news comes in spite of the UK government’s decision to move Portugal to the Covid-19 “traffic light” system’s amber list, which requires a ten-day quarantine upon return to the UK.

Johan Lundgren, CEO of Easyjet, announced at the opening:

“We are really pleased to be officially opening our base at Faro airport today. Despite the challenges that the aviation and tourism sectors are experiencing as a result of the pandemic, this new opening demonstrates easyJet’s commitment to Portugal as an airline that contributes to the sustainable growth of the country and the rest of the European network.

“We are in the process of recovery, and opening this seasonal base allows us to respond positively to the resilient and growing demand that is expected across Europe over the summer months. We want to continue to contribute to the local economy and are pleased to have been able to create more than 100 jobs at this new base and look forward to welcoming more customers to the Algarve this summer and beyond.”

The airline has also recently opened a seasonal base in Spain’s Malaga. 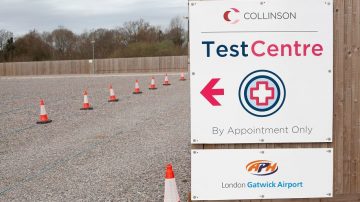 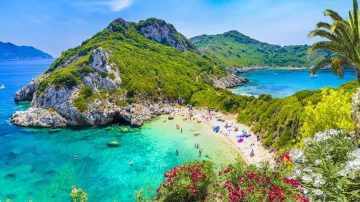 News
Easyjet: new research shows much of Europe should be on "green list"
1 May 2021 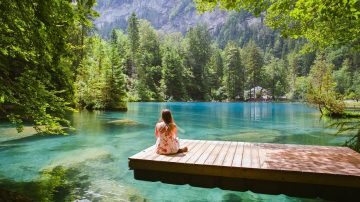 News
Easyjet Holidays to offset emissions from flights, transfers and hotel stays
22 May 2021 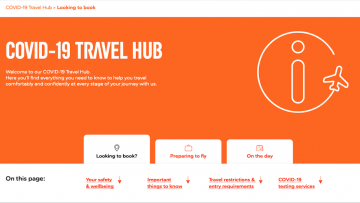