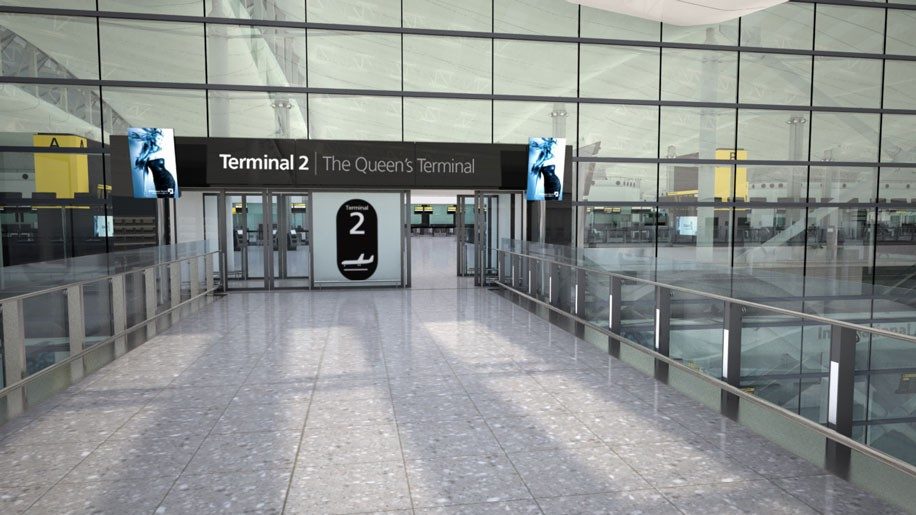 British Airways, Virgin Atlantic and London Heathrow have called for more certainty on international travel once it is permitted from May 17. At present although there has been mention of green, amber and red list countries, and possible ‘vaccine passports’, there is very little detail for the travel industry in general and airlines and airports in particular to use in their planning, said the CEOs of all three companies.

“We know now that aviation can restart safely from May 17 and we are calling for the government to give us clarity about which countries people can fly to as soon as possible so we can start getting ready.”

“There is a genuine risk that if the government is too cautious, we won’t see any material travel until after the summer. And that will be too late for many of the UK travel companies that rely on the summer holidays because it’s the only time they make money, it will have a crippling effect on a lot of airlines and on many of the regional airports around the UK., and it will be a big setback for the UK which came into the pandemic with one of the strongest aviation and aerospace industries in the world and could come out with it one of the weakest. The government should be concerned about that.”

Holland-Kaye’s concern was that if the government reveals the list of ‘green countries’ at a late date, then it would be “tantamount to appearing to opening international travel, but not really doing anything at all. People need some certainty. The government should be in a position to lay out a roadmap of how we open international travel from May 17 but then a series of milestones after that.”

“There has to be a wakeup for call for the government. They can’t just sit back and think that the sector will go through another summer with no significant travel and the hundreds of thousands of jobs will be there at the end of it, and all the millions of jobs in the hospitality that rely on it.  The government does have to get on with something and make this happen.

The CEOs pointed to research saying that testing should be relied upon rather than quarantine.

Shai Weiss, CEO of Virgin Atlantic also referred to the necessity of rapid testing rather than PCR testing as necessary in the early stages of reopening travel.

“We welcome what the PM has said about opening up travel from May 17, based on the adoption of the traffic light risk-based framework. It should enable the removal of testing when it is safe to do so. Specifically where pre-departure testing is required, we believe it has to be based on rapid testing for an effective, affordable and scalable solution.”

“We can’t have a prohibitively expensive testing system that puts businesses, people and families off travelling. Passengers travelling to and from green countries should be able to do so freely without testing or quarantine vaccination at all, and vaccinated travellers travelling to and from amber countries should be able to do so without quarantine. Other than between red countries, we do not believe quarantine is the answer to controlling the spread of the virus. A single test can be as effective as a 10-day quarantine, when behaviour is taken into account.”

“We have to avoid complacency. Travel is very important for the summer, but it is always important to maintain the networks by which we do business and also to allow people to visit friends and loved ones. There are five million Britons living and working abroad who haven’t been able to come home for year. So there are big social consequences if we don’t move.”

“We are in a very different place from 12 months ago. We have to look ahead and look at the framework and think things are going to get better. Things have gone well with regard to vaccinations so we should be ambitious I think we can do it safely– but we shouldn’t just pay lip service to air travel we need something substantial against which we can plan our businesses.”

The CEOs said that the industry needs ‘Anchor points’ so they know which countries will open and when because of the lead time necessary to make sure planes and terminals are ready.

“We need some warning,” said Holland-Kaye, “If we only get notice in the middle of May it will be too late, so the earlier we get warning the better we can serve the needs of travellers.”

Shai Weiss said, “All of us respect the government’s framework. Both the dates and data should govern the way forward. And we believe that the conditions set out by the government are right for resumption of international travel at scale to start on May 17 because it is safe to do so.”

“What aviation is looking for is similar treatment to other economic sectors.

“Every other part of the economy is opening up on track with the road map because the data is heading in the right direction, so we don’t see any reason why May 17 shouldn’t be a similar milestone.

“We’ve got the technology, we’ve got the vaccinations and we’ve got verification technology to go along with it, so we want equitable treatment compared with the other parts of the economy and we see nothing in the data that suggests we shouldn’t.”

The CEOs referred to research and statistics showing both the safety of travel and the necessity of technological solutions to encourage travel as soon as possible. See various examples below:

The success of the UK’s vaccination programme means the number of countries on the travel ‘green list’, could be more than doubled without putting public health at risk

The restart of international travel at scale must be supported by rapid, affordable testing, as part of a risk-based framework to safely reopen the skies from May 17th. 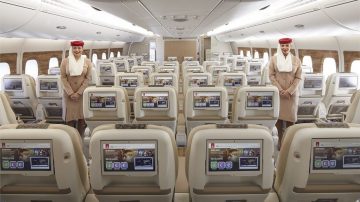 News
Testing on arrival would catch “the vast majority of cases”
22 Oct 2020
Loading...