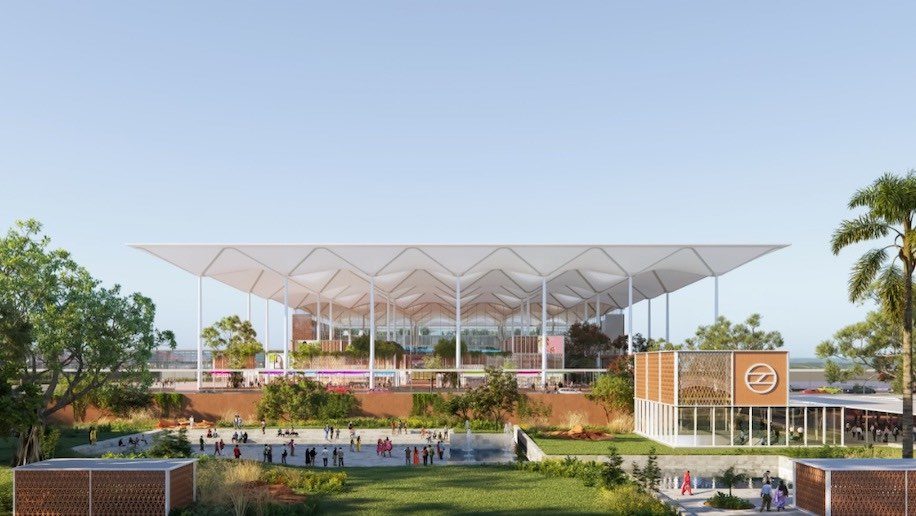 The Uttar Pradesh (UP) government has signed a state support agreement with Noida International Airport (NIA).

As a part of this agreement, the state government will help establish and improve surface access to the airport. It will also establish and expand utilities required to run the airport (water, electricity, waste water), maintain law and order, including monitoring at the airport, and grant the necessary clearances to build and operate the airport.

“The state support agreement with Noida International Airport is a step further towards the development of a truly world-class airport in UP. We are eagerly looking forward to the construction of the airport as it will bring more job opportunities to the state while heralding economic growth.

“We are confident that NIA will be the benchmark for a digital, sustainable, and state-of-the-art airport not only for the state but for the whole country”.

“Noida International Airport is pleased to sign the support agreement with the Government of UP. This is a significant milestone for the project and a testament to the strong and growing partnership between NIA and the state government of UP.

“Surface access to the airport will be critical and we are delighted to see the government’s strong commitment to this aspect with the early development of the Metro extension from Greater Noida to NIA airport terminal, the integration of an airport terminal station for the upcoming Delhi Varanasi High-Speed Rail Link, as well as the link highway to the Delhi-Mumbai Expressway.

“We are committed to build this world-class airport in UP and look forward to actively invest and participate in India’s aviation growth story”.

NIA is set to become India’s first net zero-emission airport. It is also planning to produce and consume renewable energy for the airport.

The airport is in talks  with the UP government on supporting measures such as “VAT/ GST exemptions on procurement of equipment related renewable energy, on cross-subsidy charges and wheeling/transmission charges as well as on exemptions on open access charges to make sustainability investments financially viable.”

In October 2020, the UP government signed the concession agreement with Zurich Airport International (ZAIA) to commence the development of the Noida International Airport at Jewar for a period of 40 years.

In early December 2020, Zurich Airport International had selected a consortium consisting of Nordic, Grimshaw, Haptic, and STUP as the architects to design the passenger terminal of NIA. 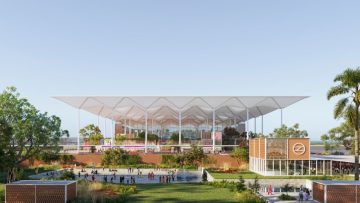