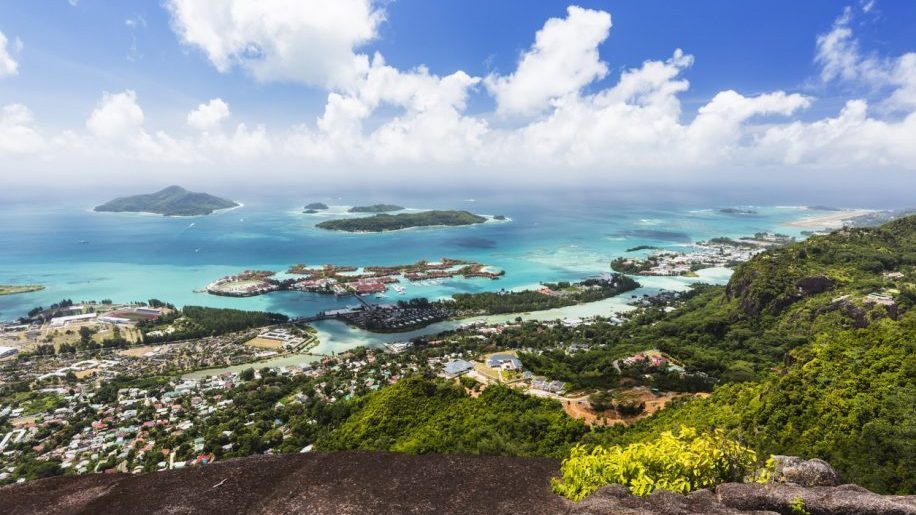 UK nationals and residents returning from “red list” countries will face a mandatory ten-day quarantine in hotels, the UK government has announced.

Prime Minister Boris Johnson announced the measure in the House of Commons this afternoon, before Home Secretary Priti Patel set out further details, stating that “there are still too many people coming in and out of our country each day”. The measure aims to prevent importing mutant strains of the Covid-19 virus from overseas, following the discovery of new variants in the likes of South Africa, Portugal and South American nations.

All UK arrivals from “high risk” countries will be met at the airport or point of entry and taken to government-mandated accommodation for self-isolation. It is understood that this will be at the travellers’ expense. Patel stated that the Department of Health and Social Care would outline further details on this approach next week.

The hotel quarantine mirrors measures that have been taken in countries such as Australia and New Zealand since the early days of the pandemic.

The government added that it will continue to refuse entry to non UK residents from “red list” countries – the UK placed 22 high risk countries under a travel ban earlier this month.

Additionally, police checks will be stepped up to ensure that people are complying with the self-isolation rules, and people wishing to travel out of the UK must first make a declaration to prove that their journey is essential.

As it stands, all travellers must self-isolate for ten days when they enter the UK and present a negative test result before starting their journey to the UK.

“I want to make clear that under the stay at home regulations, it is illegal to leave home to travel abroad for leisure purposes and we will enforce this at ports and airports by asking people why they are leaving and instructing them to return home if they do not have a valid reason to travel.

“We have also banned all travel from 22 countries where there is a risk of known variants including South Africa, Portugal and South American nations. And in order to reduce the risk posed by UK nationals and residents returning home from these countries, I can announce that we will require all such arrivals who cannot be refused entry to isolate in government provided accommodation, such as hotels, for 10 days without exception. They will be met at the airport and transported directly into quarantine.”

The announcement has proven controversial, with some arguing that such precautions should have been taken at the start of the pandemic in March of last year, while others (including the Labour Party) are calling for the quarantine requirement to be applied to all travellers. Labour’s shadow Home Secretary Nick Thomas-Symonds described the announcement as “too little too late”.

Clive Wratten, CEO of the Business Travel Association, commented on the news:

“The introduction of quarantine hotels is another death knell for the travel industry as a whole but especially for business travel. Public safety must come first, but we question the timing of this announcement and the lack of investment in a long-term strategy to get the UK travelling again such as pre-departure testing.

“Further, placing the burden of proof for the validity of travel onto international carriers is an untenable situation for companies and staff that are already at breaking point. The Government must offer targeted financial support to our industry beyond April as we are handcuffed by these latest restrictions.”

“Public health and safety must be our top priority. But these new restrictions will be catastrophic for the travel industry. Confining the mandatory hotel quarantine to passengers arriving from high-risk areas appears logical, but the benefit to public health remains unclear. This is another knee-jerk reaction. It makes it impossible from businesses to prepare.

“We urgently need a government plan that provides a path forward for UK PLC as we look to emerge from this situation and stimulate economic growth. The government must also now move to provide financial aid to airlines and travel businesses, many of which will struggle to survive this latest development.”

The World Travel and Tourism Council (WTTC) also commented on the devastating impact of the quarantines, stating that it could “wipe out more than £380,000 from the UK economy every minute – or almost £548 million every day”, according to Gloria Guevara, WTTC President and CEO.

“Travellers and holidaymakers would simply not book business or leisure trips knowing they would have to pay to isolate in a hotel, causing a drastic drop in revenues throughout the sector.

“From airlines to travel agents, travel management companies to holiday companies and beyond, the effect on UK travel businesses would be devastating, further delaying the economic recovery. Even the threat of such action is enough to cause consternation and serious alarm.

“WTTC believes the measures introduced by the government just last week – proof of a pre-departure COVID-19 test, followed by short quarantine and another test if necessary, could stop the virus in its tracks, and still allow the freedom to travel safely.

“A number of countries, such as Iceland, have successfully implemented a testing regime on arrival, which has curbed the spread, whilst ensuring borders remain open. So, it’s crucial these measures are given some time to work.”