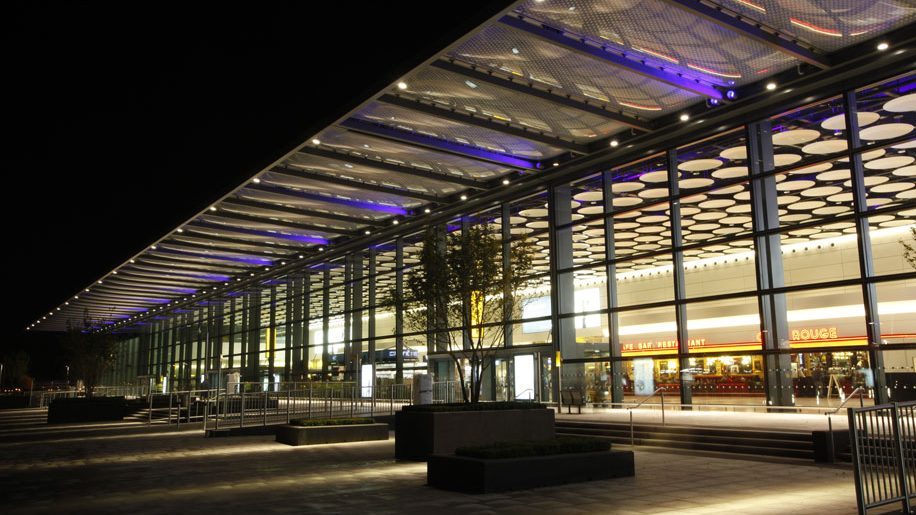 London Heathrow says that it intends to keep its Terminal 4 shut until the end of 2021, as a result of “a continued decline in passengers”.

The airport’s Terminal 3 closed in April of this year, followed shortly after by Terminal 4, with all flights being shifted in Terminals 2 and 5.

Publishing its latest traffic figures – which show passenger numbers down 88 per cent in November – Heathrow said that “Based on current forecasts and continued decline in passengers, the decision has been taken for Terminal 4 to remain non-operational until the end of 2021”.

The airport also called on the UK government to abandon plans to abolish tax-free sales and VAT relief on goods purchased in the UK by overseas visitors from January 1.

Heathrow said that “the disastrous ‘tourist tax'”… “will make the UK the only country in Europe not to offer tax-free shopping for international visitors”, and warned that it could result in the loss of 2,000 retail jobs at the airport.

“2021 should be the year of Britain’s economic recovery, said Heathrow’s CEO, John Holland-Kaye. “But recent announcements, such as the tourist tax, could be the final nail in the coffin for struggling businesses such restaurants, hotels and theatres that rely on inbound tourists, as well as for retailers.”

“To make Global Britain a reality, the government should be helping the aviation sector to survive, to develop routes to our key trading partners, and attract businesses and tourists to come to Britain to spend their money.”

Last month the airport published its latest traffic forecasts, showing that it would welcome just 22.6 million passengers this year, and 37.1 million in 2021.

The figures compare to 81 million travellers passing through the airport in 2019, with Heathrow blaming “the second wave of Covid and slow progress on introducing testing by the UK government to reopen borders with ‘high risk’ countries”. 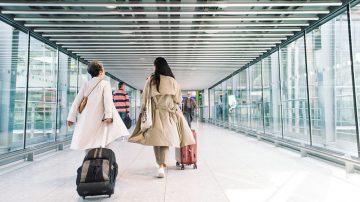