If anyone needed proof that the airline industry was in dire financial straits then look no further than Lufthansa Group.

Lufthansa CEO Carsten Spohr, speaking last Monday at the Federation of German Industries, revealed that his airline Group was losing €1 million every 90 minutes.

This was reported by Germany’s manager-magazin.de and these huge losses by Lufthansa Group (comprising Lufthansa mainline, Eurowings, Swiss, Austrian Airlines and Brussels Airlines) are being sustained by billions of Euros in state aid.

Quoted by manager-magazin.de Carsten Spohr said, “At some point we want to be cash-neutral at 50 per cent capacity utilisation.

Nevertheless it is “absolutely” certain Lufthansa will survive the Corona crisis, Spohr said.

As we have reported over the months Lufthansa has run several initiatives to fill its plans with this being the most recent example.

Meanwhile Austrian Airlines is suffering. Like other carriers Austrian appears to have been overly optimistic with regards to demand.

Aerotelegraph reports it will reduce planned schedules for winter 2020-2021. 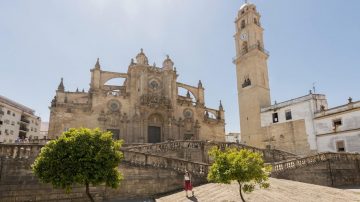