KLM to restart flights to Hangzhou 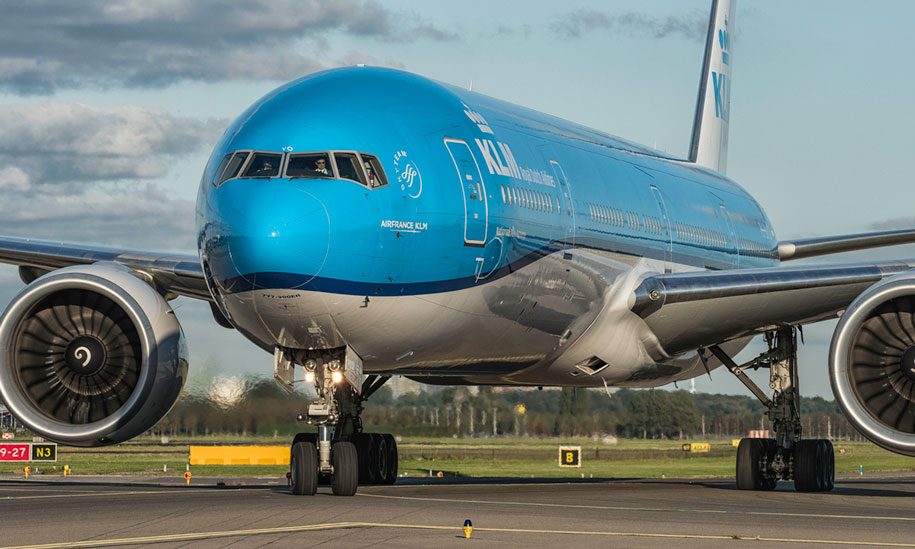 For now, the airline will fly one passenger flight per week, which will be operated via Seoul Incheon (South Korea) with a Boeing 777-200.

The airline suspended passenger flights to mainland China in February  due to the Covid-19 crisis.

In July, the carrier resumed flights to Shanghai.