Merger speculation between Etihad and Emirates is premature, says GlobalData 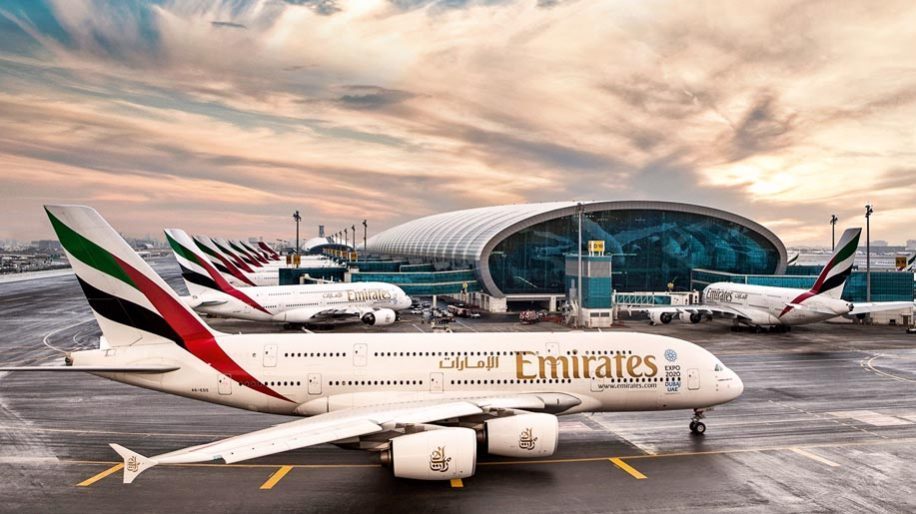 Deteriorating aviation demand due to the Covid-19 pandemic has renewed speculation about the potential merger of Emirates Airline and Etihad Airways.

Speculation began in September 2018, when a report by Bloomberg announced that a potential “deal of the decade” was being discussed by executives at the two carriers.

Though forcefully denied by the CEO of Etihad Airways, the airlines continued to join forces in certain aspects of their operations, including aviation security and aircraft maintenance.

In October 2019, Etihad Airways and Air Arabia announced plans to launch a low-cost carrier operating out of Abu Dhabi, named “Air Arabia Abu Dhabi”. Reports said that the carrier was still scheduled to launch in June 2020, despite the pandemic.

“To the majority of industry watchers, the joining of the profitable Emirates and the loss-making Etihad is a sensible next step for the UAE’s aviation sector,” said GlobalData.

“Conjecture about the flag carriers’ merger is also understandable as analysts seek to identify quick gains for aviation in the post-coronavirus period.”

However, it added, in a post-pandemic environment it is likelier that the airlines would further cooperate instead of pursuing a beneficial but resource-intensive merger to achieve rapid recovery.

The companies’ mutual agreement indicates that revenue recovery will be the key area of focus for Emirates and Etihad over the next 18 months, added Bhatia.

“This will need intensive passenger awareness programmes, as well as potentially unprecedented levels of investment in improving the biosecurity of their on-ground and in-air infrastructure.”

“Merging two of the UAE’s most high-profile organisations requires that these and other post-coronavirus realities are managed before they begin the mammoth task of integrating their internal operations. The business case for a merger is clear: Emirates could help revive profitability at the Abu Dhabi carrier, and Etihad could bring new fleet, finance and routes that further help expand the Dubai airline.” 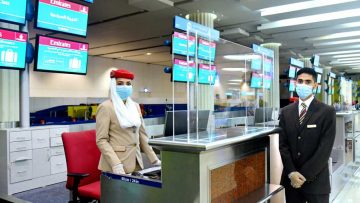 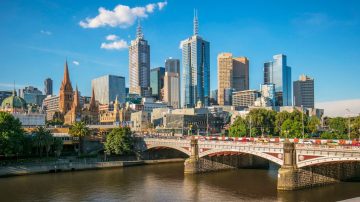 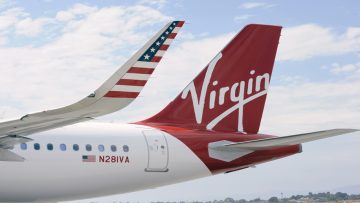