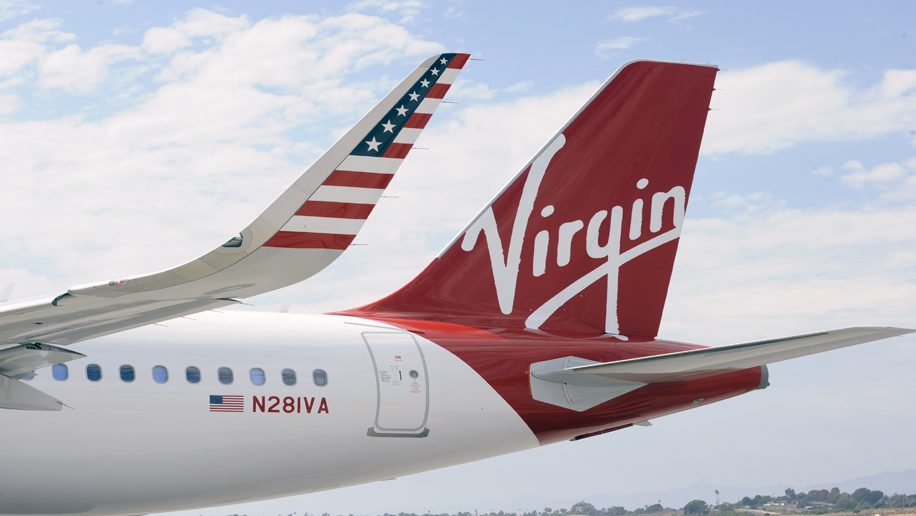 Airline consolidation leads to less competition, fewer choices and reduced service to rural communities, making mergers bad news for consumers, according to a recent report from The Eno Center for Transportation.

The Washington DC based transportation think tank said that airline mergers have helped drive a 15 per cent increase in traffic at large hub airports, while traffic declined at small- and medium-sized airports.

“Airlines typically concentrate their traffic in a few large airports because of the efficiency advantages of connecting passengers,” the report noted. “Passengers using small and medium hub airports could be worse off as airlines have reduced service in several smaller markets.”

The Alliance for Aviation Across America, a group that represents general aviation and local airports in the U.S., used the findings to argue against the proposal to give airlines control over the US air-traffic control system.

“Privatizing air traffic control would give even more power to the big airlines, allowing them to further concentrate flights and resources at the largest hub airports, and restrict access for low cost competitors,” according to a press statement from the Alliance.