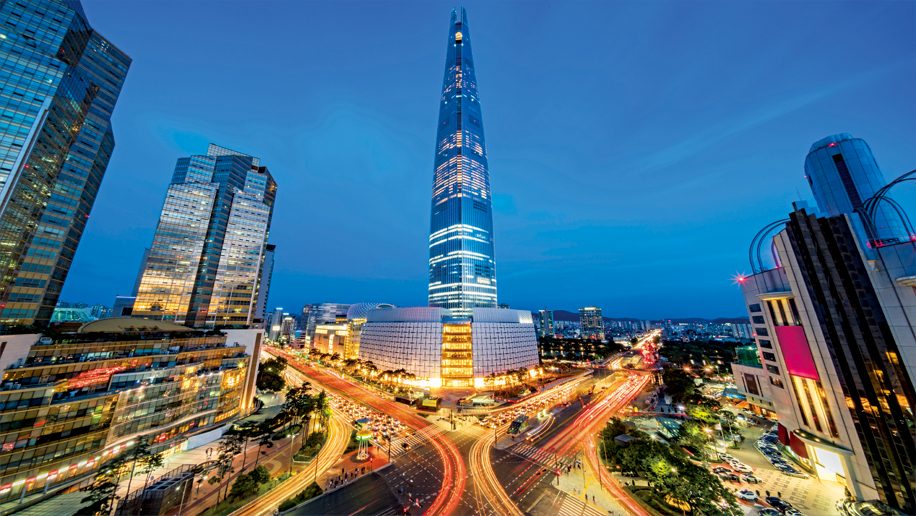 Everyone arriving in South Korea from overseas will need to undergo a 14-day quarantine upon arrival in an effort to stem the spread of the Covid-19 pandemic, said South Korea’s prime minister Chung Sye-kyun at a government meeting on March 29, according to Reuters.

The new quarantine policy, which will come into effect this Wednesday on April 1, will also apply to South Korean citizens, Reuters reported.

If foreign nationals do not have a local residence, they will be required to stay in government-designated facilities at their own expense during the self-quarantine period.

Currently, South Korea only requires those arriving in the country on long-term visas from Europe to test for the virus and undergo a two-week quarantine, and the country also requires travellers from the US to self-isolate at home for two weeks, according to local news agency Yonhap News Agency.

According to Korea Centers for Disease Control and Prevention, as of March 29, South Korea reported 105 new cases of Covid-19. Yonhap News Agency reported that 41 of these new cases involved those with travel history, including 23 from Europe, 14 from the Americas and four from unidentified Asian countries.

A number of airlines worldwide have suspended or cut flights to South Korea due to the Covid-19 pandemic:

Coronavirus: Which flights to South Korea are cancelled?

Features
Coronavirus: Which flights to South Korea are cancelled?
18 Mar 2020