Women entrepreneurs can create 170 million jobs in India by 2030 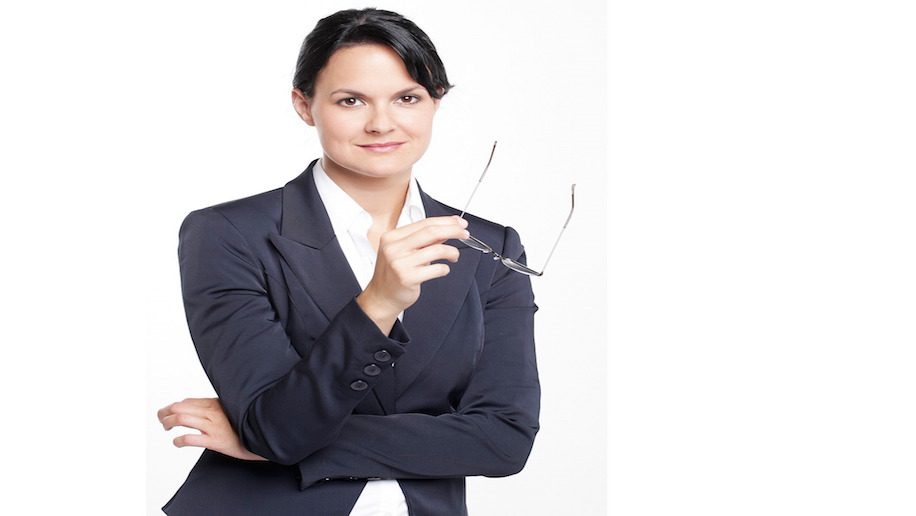 Women-owned enterprises have the potential to create 150-170 million jobs in India, which is more than 25 per cent of the new jobs required for the entire working age population, by 2030, indicates a Bain & Company and Google report titled ‘Powering The Economy With Her-Women Entrepreneurship in India.’

That said, there is an urgent need to unlock the economic potential of up to 400 million women before the decade ends. The report reveals how overall unemployment in India is 7 per cent, but unemployment among women is 18 per cent.

Today India has 13.5–15.7 million women-owned enterprises, representing 20 per cent of all enterprises. To further this growth, the following needs to be done:

‘Powering The Economy With Her-Women Entrepreneurship in India’ also points out  that entrepreneurship among women has the power to create positive outcomes for individuals, societies and economies — women-owned enterprises are said to produce equally strong economic outcomes when compared with enterprises led by men.

Additionally, women’s employment contributes to outsized social returns as women invest most of their income on children’s health and education, benefitting future generations.

The full report can be viewed here. 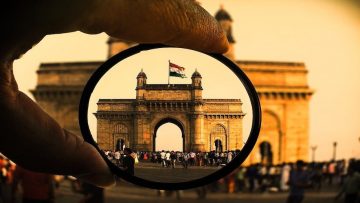 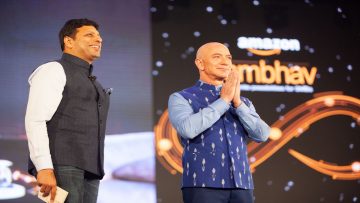 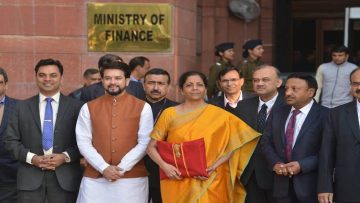 News
Foundation of a $5 trillion economy in budget: Sitharaman
10 Feb 2020