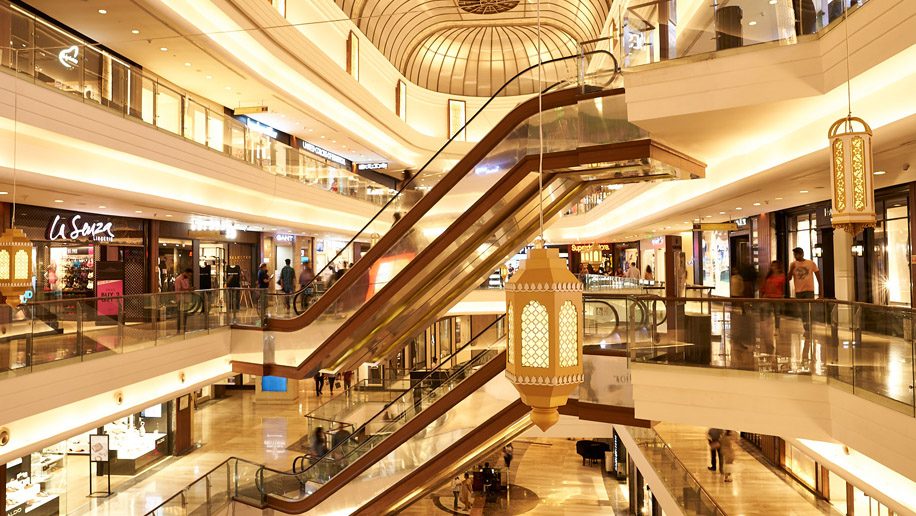 As Business Traveller India reported last week,  select malls, shops, restaurants, and some other retail establishments can remain operational 24/7 in Mumbai, India. This move comes into effect from today.

Adding the next level to the vibrant nightlife of the city, Maharashtra’s state tourism minister Aaditya Thackeray announced this move last week, and also stated it is strictly optional for F&B outlets to follow. The state government has also mandated that establishments operating round the clock will need to comply with certain set guidelines, or they will lose their licences.

Riyaaz Amlani, chief executive officer and managing director of Impresario Handmade Restaurants and former president of the National Restaurant Association of India (NRAI) – is optimistic about the changing model of Mumbai.

Amlani who runs popular restaurant brands such as Smoke House Deli, Salt Water Café and Social, says, “When it comes to all the restaurants under the Impresario Handmade Restaurants umbrella, we are excited to welcome this change to Mumbai’s after-hours economy. With the state government recognising the true potential that Mumbai’s hospitality sector holds, this gives us a chance to embrace the consumer without deadlines. Upholding the respect and confidence of all the neighbourhoods we are present in, this move will be beneficial for everyone.

“We’re ensuring we follow all safety norms and strictly enforcing the ‘no-alcohol post 1.30 am’ rule. Our female employees will also be given an after-hours drop home.”

One of the largest American fast-food company McDonald’s seven outlets will remain open during the wee hours in Growel’s 101 Mall in Kandivali, Infiniti Mall in Andheri, Infiniti Mall in Malad, Phoenix Market City in Kurla, Phoenix Mills in Lower Parel, R-City Mall in Ghatkopar and Oberoi Mall in Goregaon.

According to Anuj Kejriwal, managing director, Anarock Retail, says, “The city that never sleeps is living up to its reputation as it joins the ranks of global cities such as London which operate 24/7. It is a definite boost to the financial capital’s overall economy. One of the main advantages is that it will help generate more employment opportunities as retailers looking to avail this option will need to hire more people to handle the night shift.

“The state government will generate considerable additional revenues even as retail establishments tap into a great opportunity to counter the ongoing consumption slowdown.” 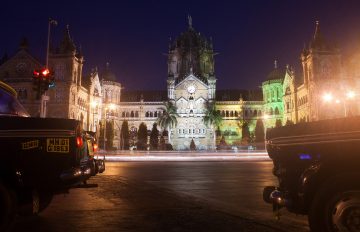 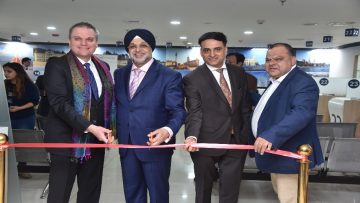 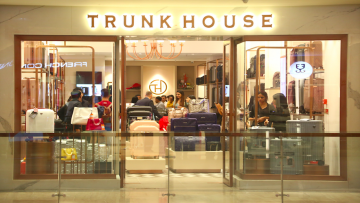